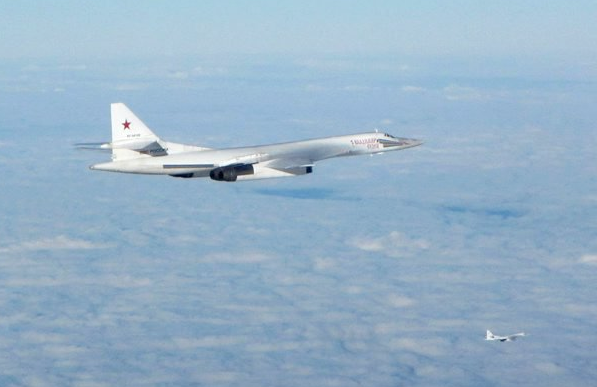 Two Russian bombers were obviously flying over the coast of Europe today.

The alert was given at 0600 UTC by NATO Operations Center in Germany when 6 Russian planes were moving near the Norwegian coast. 4 of the 6 planes then turned around to Russia and 2 Russian bombers continued their flight to the United Kingdom.

Two Typhoon Eurofighter intercepted the Tu-160 Blackjack at the west of Ireland. 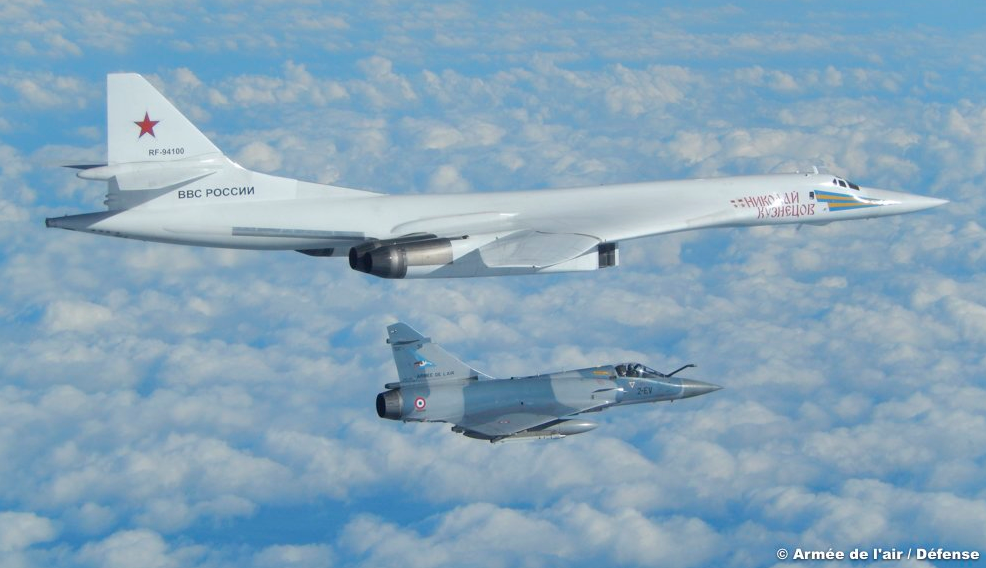 At around 1130 UTC 2 Mirage 2000-5 took off from Lorient to intercept the Blackjacks. 1 Rafale from Saint Dizier air base also joined the formation for an interception at 1200 UTC.

Heading to south, Spanish fighter F-18 also intercepted the Russian bombers before they turned back to Russia.

1014z: Two Russian bombers estimated position to be between the Faroe Islands and Shetland Islands