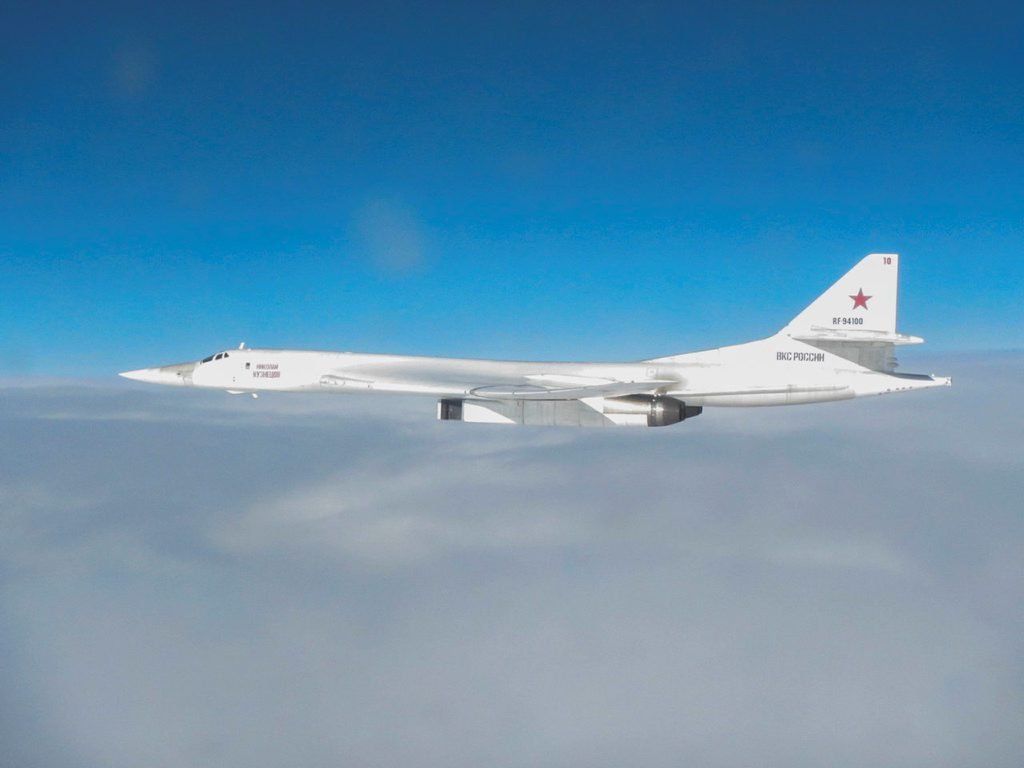 Two RAF Voyagers were scrambled this morning from RAF BrizeNorton as Russian aircraft triggered the NATO defense system once again. 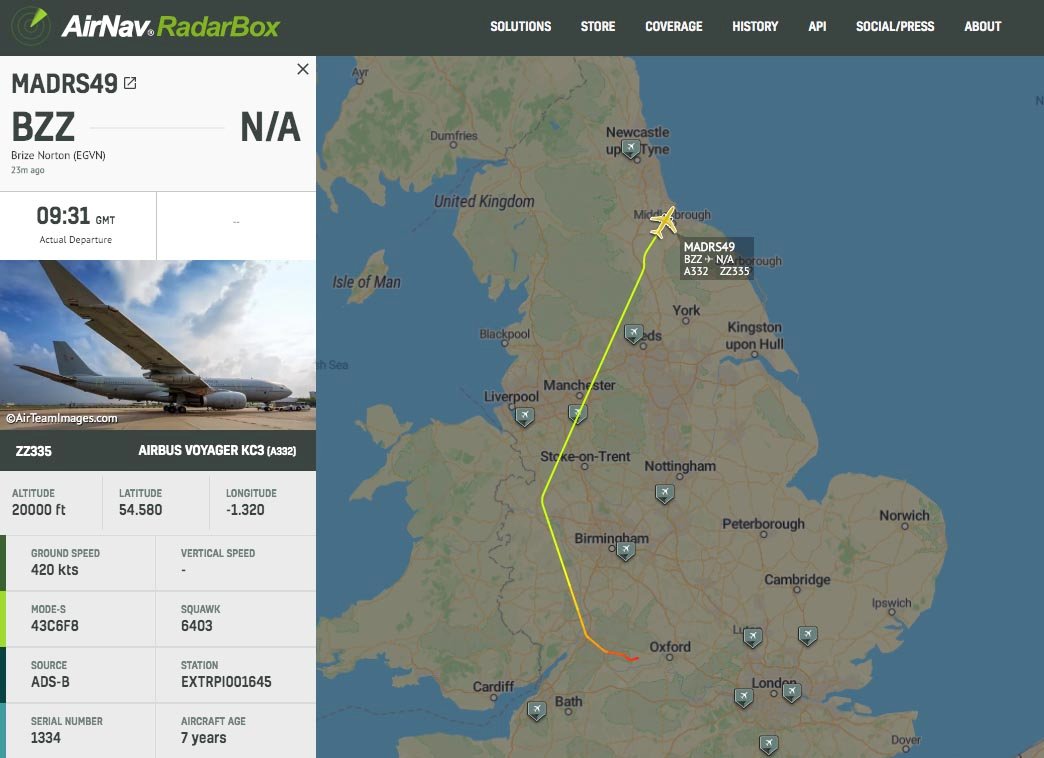