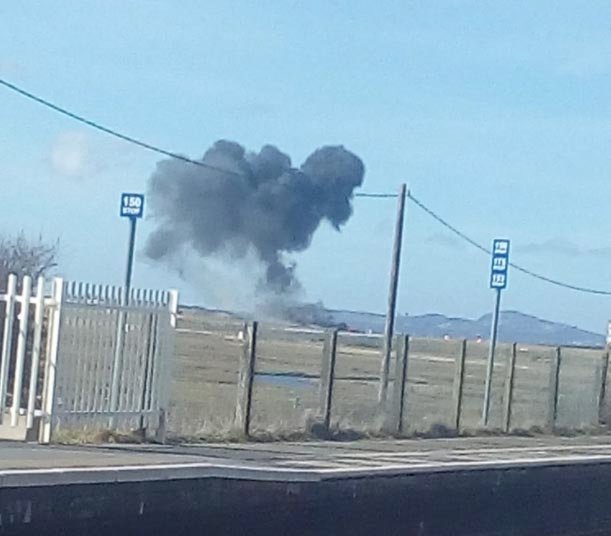 A Red Arrows plane has crashed with the pilot ejecting.

A spokesman for the Welsh Ambulance Service said: “We were called shortly before 1.30pm this afternoon (Tuesday 20 March 2018) to reports an aircraft had crashed at RAF Valley in Holyhead”.

There is an emergency ambulance and a Wales Air Ambulance at the scene.

RAF Valley is a base used to train UK fighter pilots and aircrew for mountain and maritime operations.

In total, about 1,500 service personnel, civil servants and contractors work at the site. 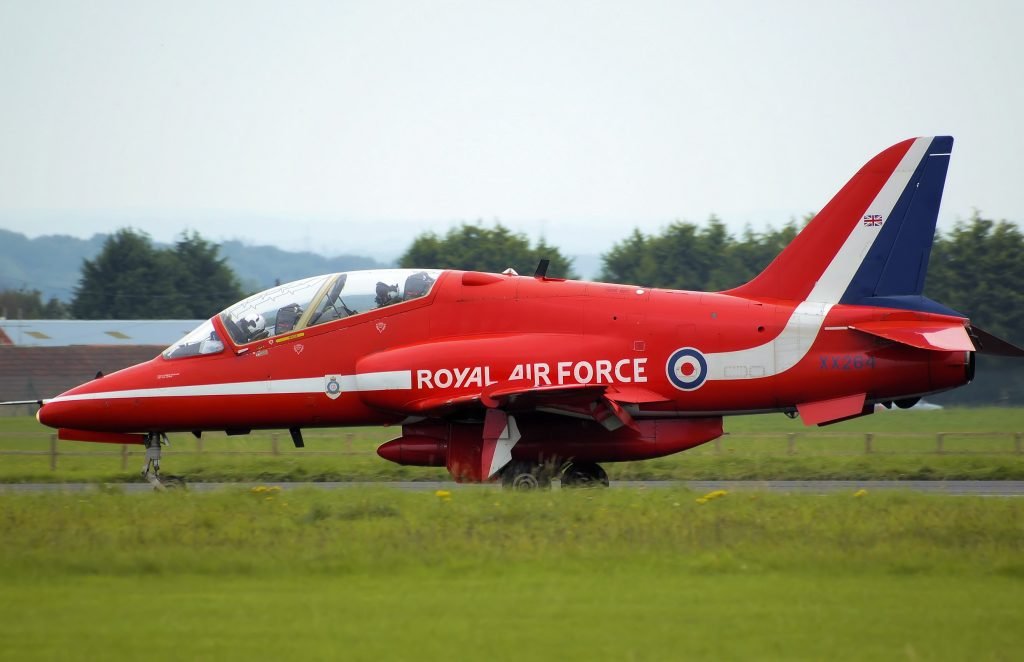