BREAKING Report of black smoke at Vnukovo Airport in Moscow 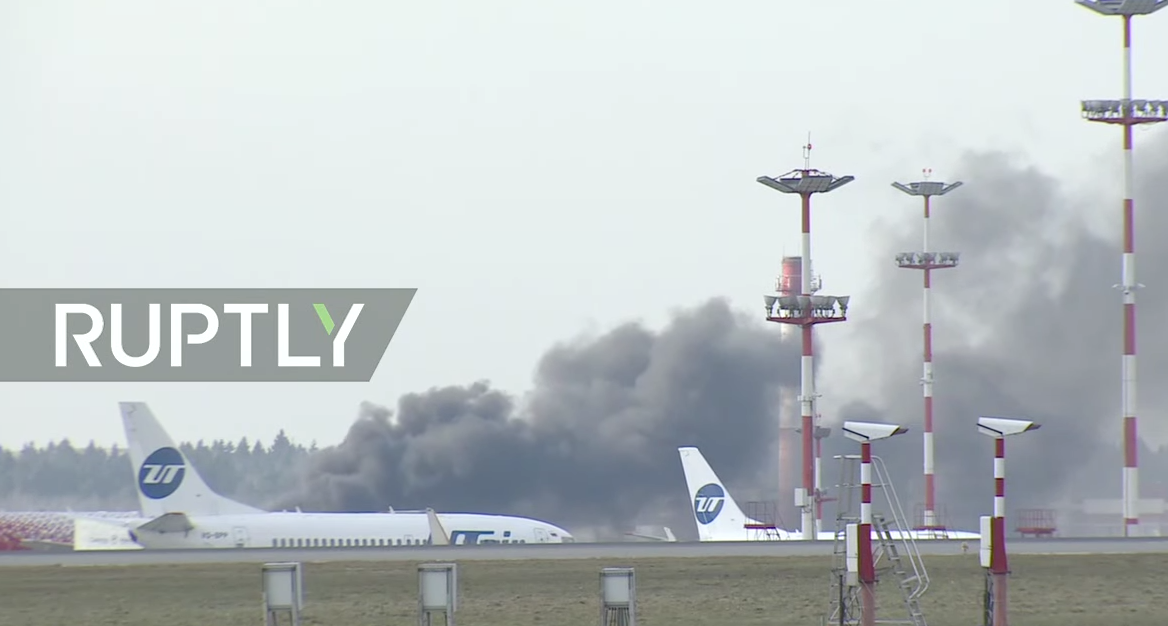 A Reuters photographer at Moscow’s Vnukovo airport said on Tuesday there was black smoke rising from a part of the airfield where planes are parked.

U.S. Secretary of State Rex Tillerson is due to land at the airport on Tuesday afternoon to begin a visit to Moscow. The photographer said when the smoke was spotted, Tillerson’s aircraft had yet to land.