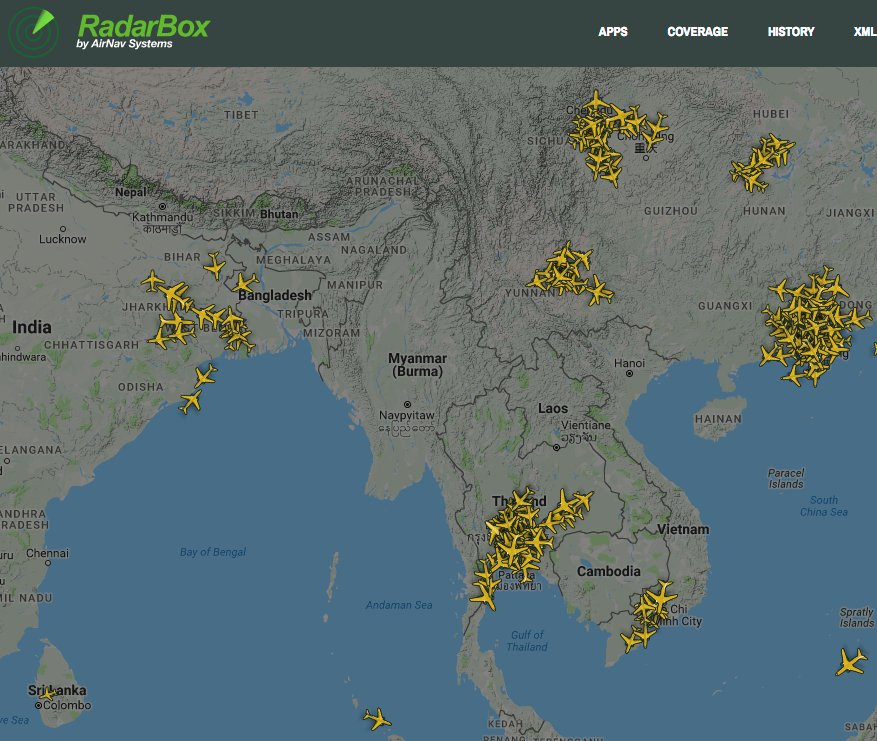 A senior official from Myanmar’s Civil Aviation Department in Yangon said “an unidentified aircraft” has crashed into the sea off the west coast on Friday (Oct 28) and authorities were trying to locate it.

“The only thing I can tell you for sure at the moment is that it is not an aircraft from our domestic airlines, so far as we’ve checked,” senior department official Tin Maung Ni told Reuters.

“None of ours have been reported any problems. We’re still trying to find out more about the crashed aircraft.”

Authorities were alerted to the crash by regional “sources”.