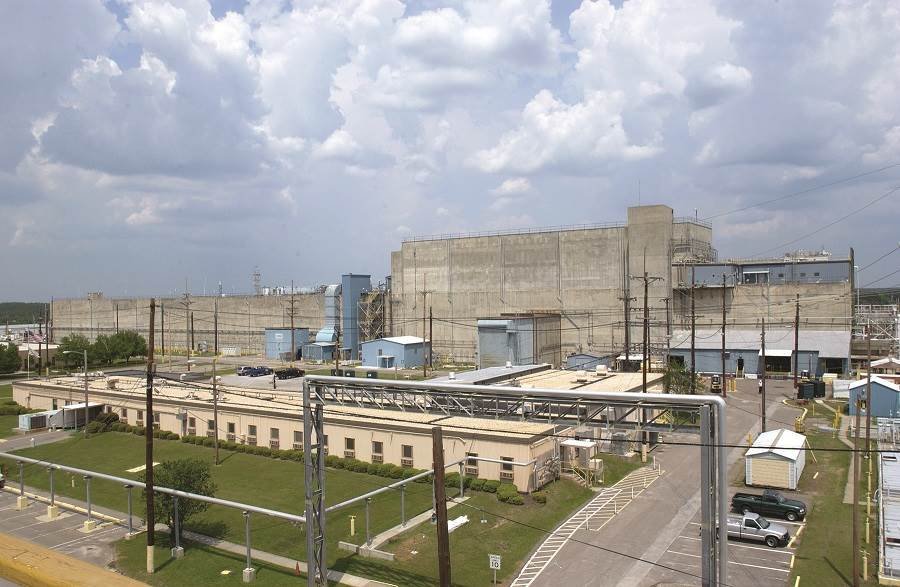 A drone has been spotted flying over the Savannah River Site Tuesday night, according to the department of energy.

“Over the last two weeks, there have been several reports of small Unmanned Aerial Systems (UAS) flying over various areas on SRS to include the K Area Complex, H Area, E Area and the MOX Facility. Although airspace over the SRS is not currently restricted, these flights do pose a safety and security concern. As such, when a UAS is reported, the Centerra-SRS Protective Force will initiate a Security Alert in order to increase awareness by all security posts onsite. Additionally, a site-wide announcement will be made by the SRSOC to all operating areas that a Security Alert has been initiated.

All employees are encouraged to be observant for the UAS and report the type, size, color, markings, current location, direction of travel, etc. to the SRSOC (3-3911). If you are able to safely take a photo or video of the UAS, you are encouraged to do so and send to the SRSOC. Every attempt will be made to locate the operator of the UAS for follow-up questioning.”