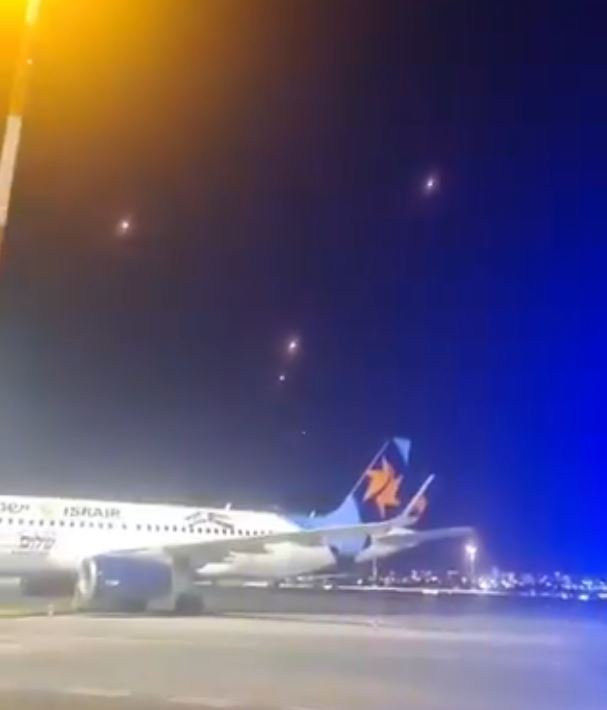 With Israel being engulfed with over a hundred rockets emanating from the Gaza Strip, air traffic towards Ben Gurion Airport in Tel Aviv is being redirected towards Greece and Cyprus, Israeli media reported.

Air traffic is suspended inside and outside Israel due to the continued rocket fire from the Gaza Strip as tensions between Israel and terrorist organisations continue.

Israeli fighter jets are carrying out several airstrikes to Gaza.