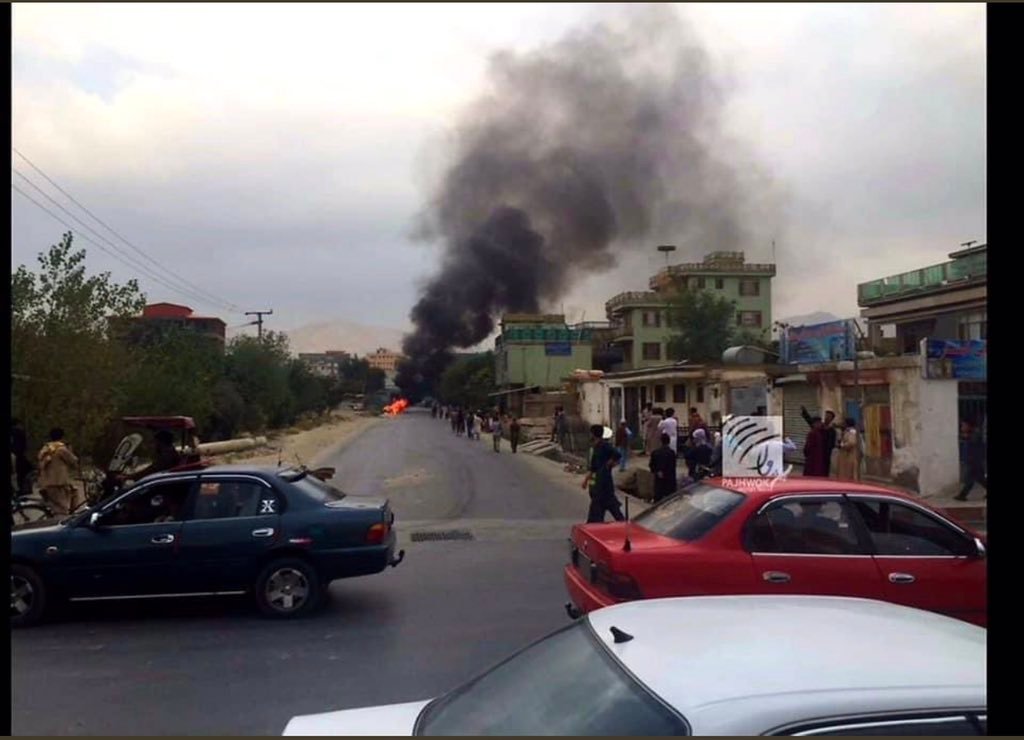 Rockets fired at Kabul airport have been intercepted by a missile defence system.

About 5 rockets were fired in the Morning at Kabul Airport. Two of them have fallen in the nearby streets on a car & a house while three were intercepted by US CRAM (Counter Artillery, Rocket & Mortar) system.

There are no reports of any US casualties so far, but this information could change, a US official has said.