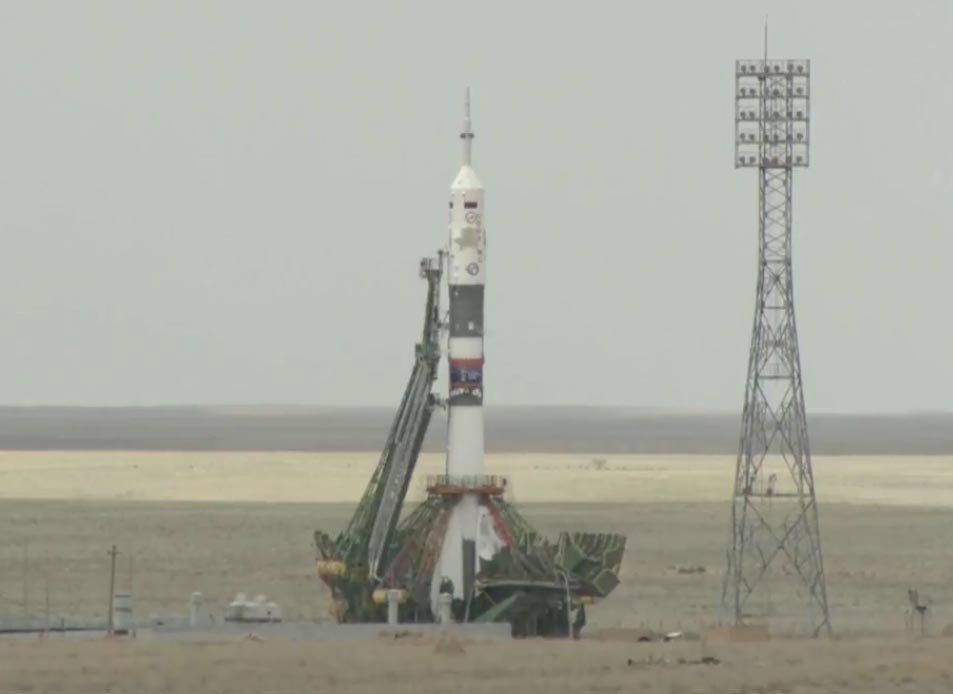 Russian cosmonaut Alexei Ovchinin and American astronaut Nick Hague had to abort their mission on October 11 and perform an emergency landing after the Soyuz rocket supposed to carry them to the International Space Station failed.

The launch problem during Soyuz MS10 is due to the malfunctioning of a sensor that should have detect the booster separation to open the DPKO valve and push the booster away from the rest of the rocket. Instead that booster hit 2nd stage.