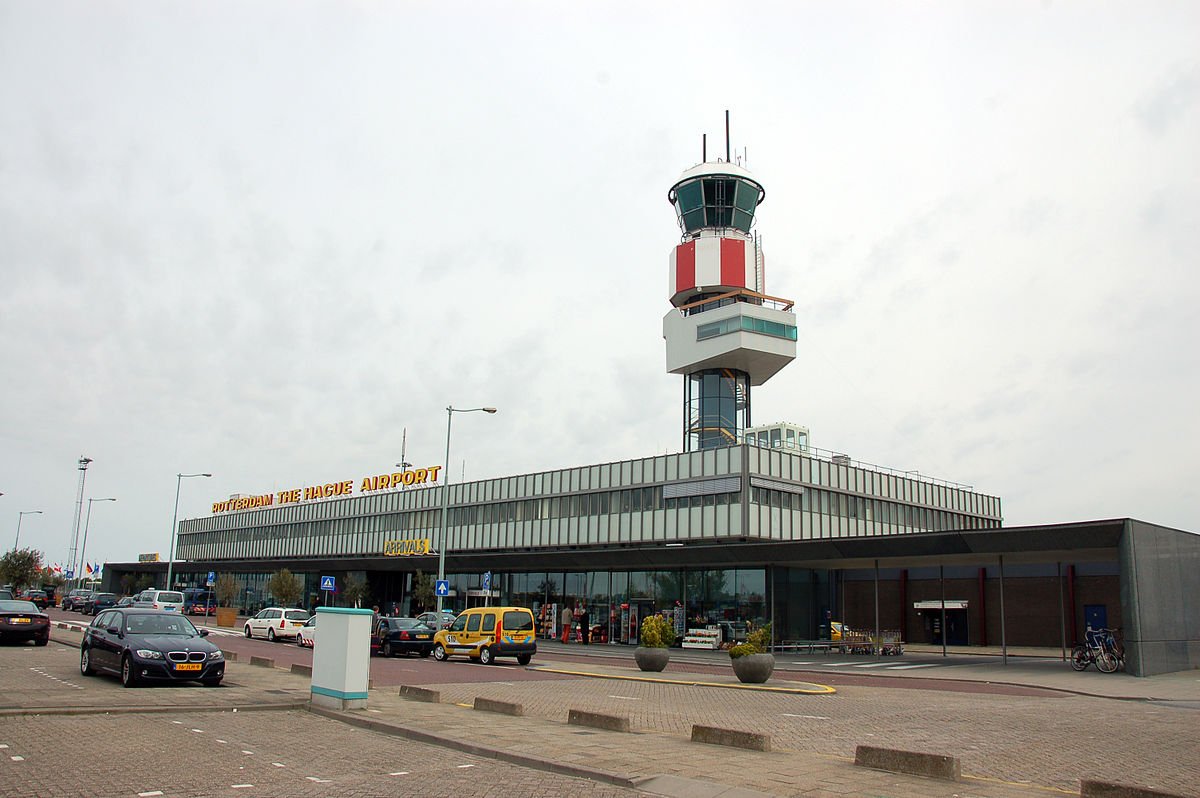 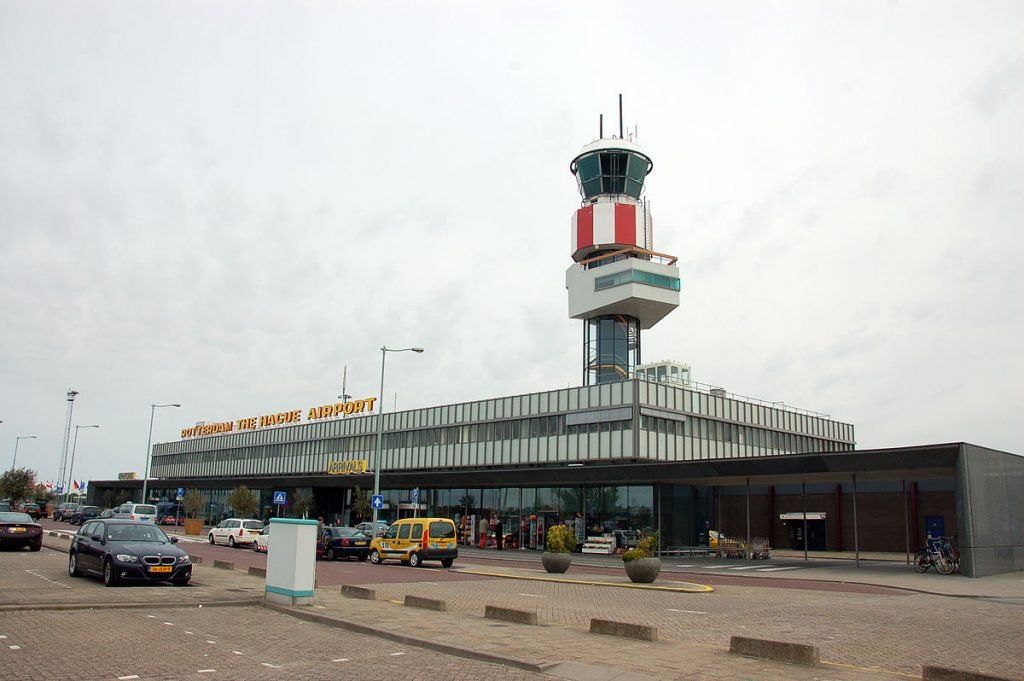 Rotterdam Airport is closed due to fire in main terminal building.

Shortly before 16:30 the main building terminal was evacuated. Fire brigade responded to a fire alarm and smoke was spotted.

The tower was also evacuated and flight operations are halted.