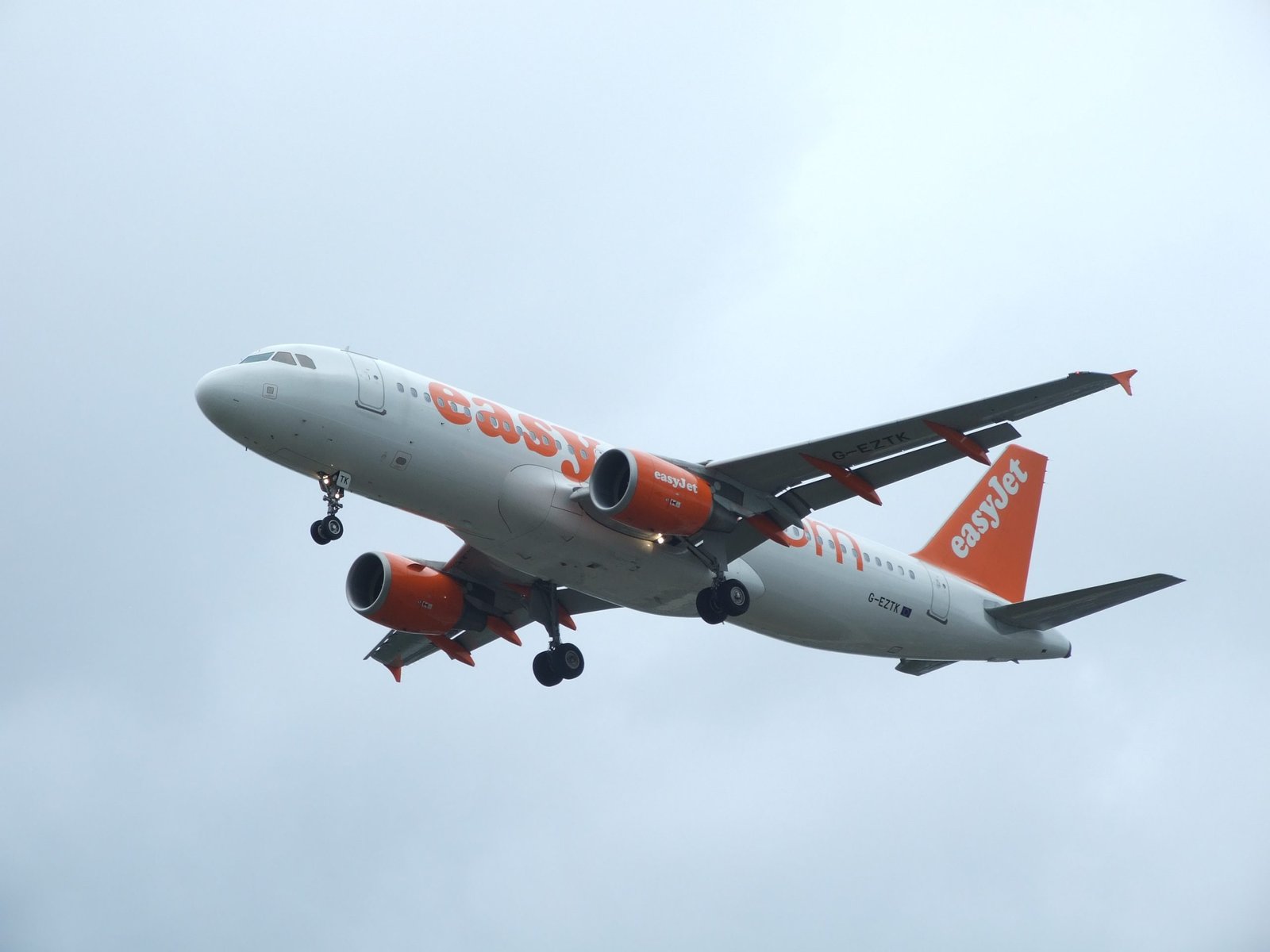 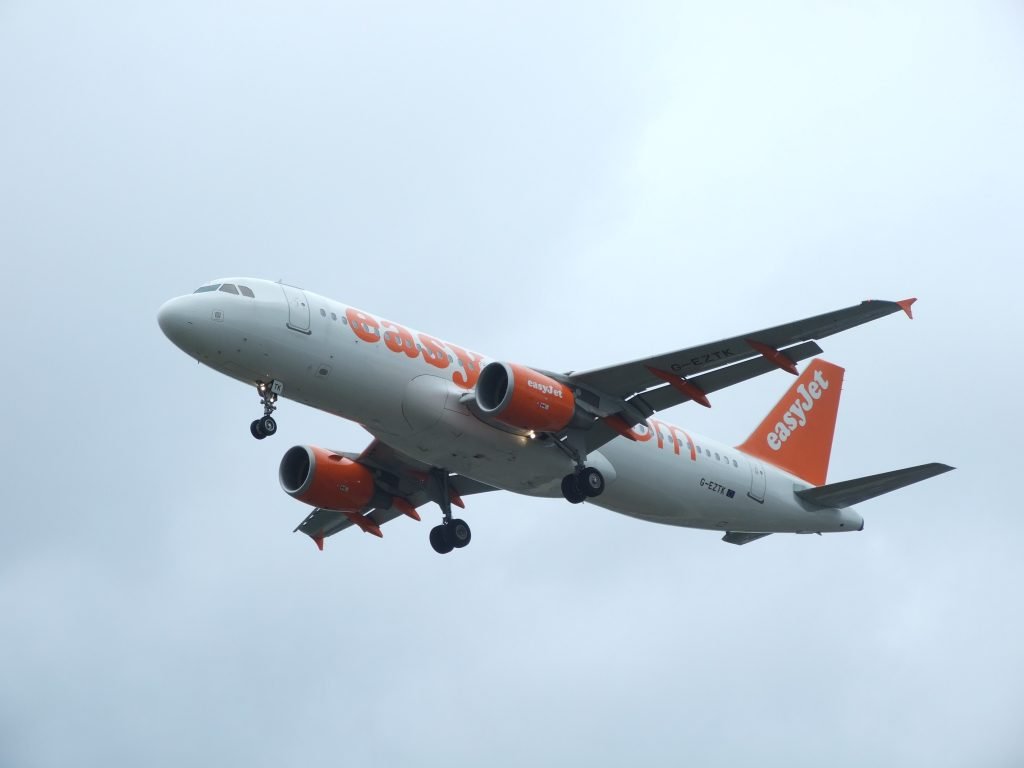 When the easyJet aircraft was at about 500 feet, the controller gave instructions to go around due to the Turkish A321 on the runway.

Although the controllers (ground control and tower control) told the Turkish pilots to hold short of runway 12, they started to cross it. 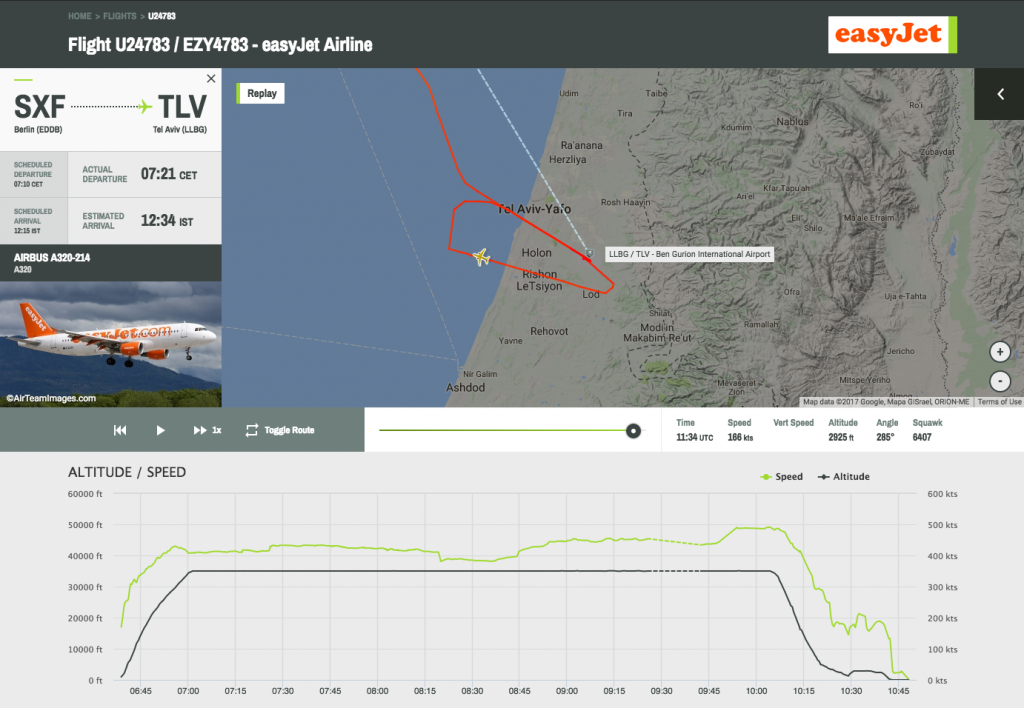