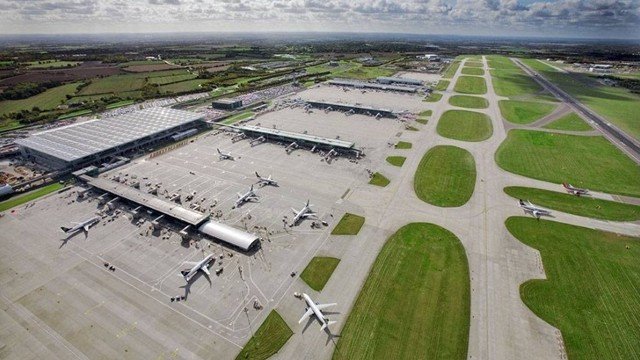 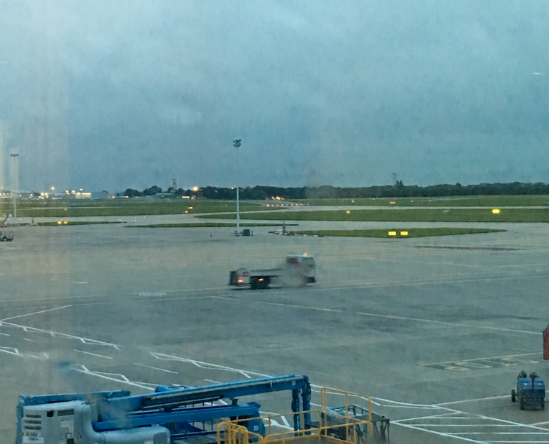 London Stansted airport was closed and all inbound flights were diverting due to emergency work on runway.

UPDATE 2052UTC Operations expected to resume in one hour or so at Stansted airport after resurfacing work.

UPDATE 2041UTC Resurfacing in progress at Stansted airport due to holes in runway.

UPDATE 2016UTC Flights to London Stansted are diverting to London Luton or Birmingham.

UPDATE 2011UTC Runway opened for take off: Ryanair #FR8887 just took off from Stansted to Edinburgh followed by FedEx flight.

Earlier today, part of the airport was evacuated after safety alarm triggered.