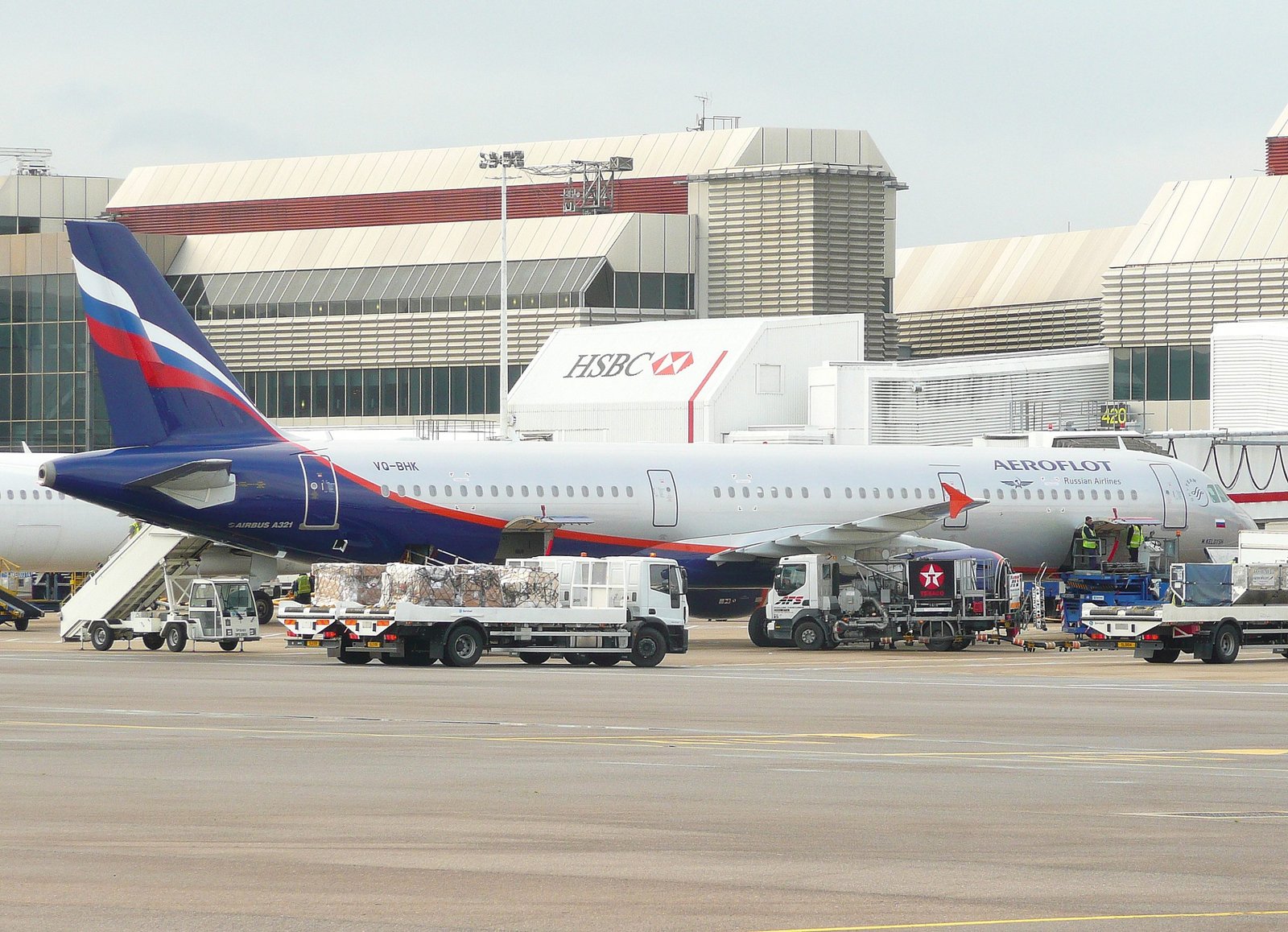 According to journalist Amir Tsarfati, Russian airlines have stopped selling tickets to Russian men aged 18 to 65 unless they can provide evidence of approval to travel from the Ministry of Defense.

UPDATE The head of Russia’s tourism agency said no restrictions have been imposed on travelling abroad so far and that Aeroflot, the country’s flag-carrying airline, said it was not limiting ticket sales.

All flights from Russia to available foreign destinations were sold out Wednesday after President Vladimir Putin declared a “partial” mobilization of the country’s 25 million reservists.

Flights from Moscow to the capitals of Georgia, Turkey and Armenia — which do not require visas for Russians — for Sept. 21 were unavailable within minutes of Putin’s announcement, according to Russia’s top travel planning website aviasales.ru.

By noon Moscow time, direct flights from Moscow to Azerbaijan, Kazakhstan, Uzbekistan and Kyrgyzstan had also stopped showing up on the website.