BREAKING Russian Antonov An-26 crashed near Hmeimim Base in Syria, 32 dead 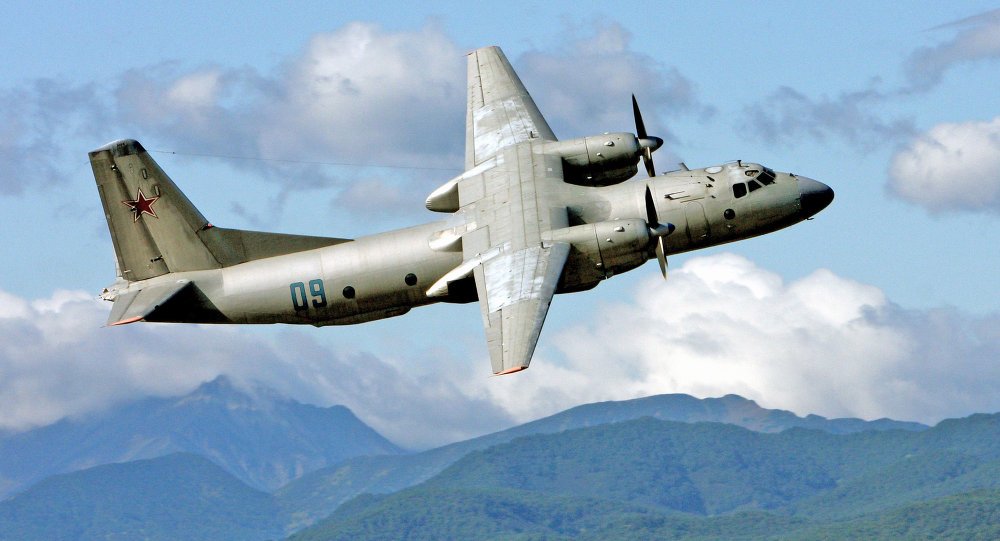 All people on board of the aircraft, including 26 passengers and six crew members died in the incident, the Russian Defense Ministry said.

The Russian An-26 plane crashed near Syrian Hmeimin base on Tuesday when landing, according to the ministry of defense.

The airplane hit the ground some 500 meters from the runway. It did not come under fire before the incident, the Russian military said.

An-26 is a military transport aircraft, capable of carrying up to 38 people excluding the crew, and some 5500 kilograms in cargo.