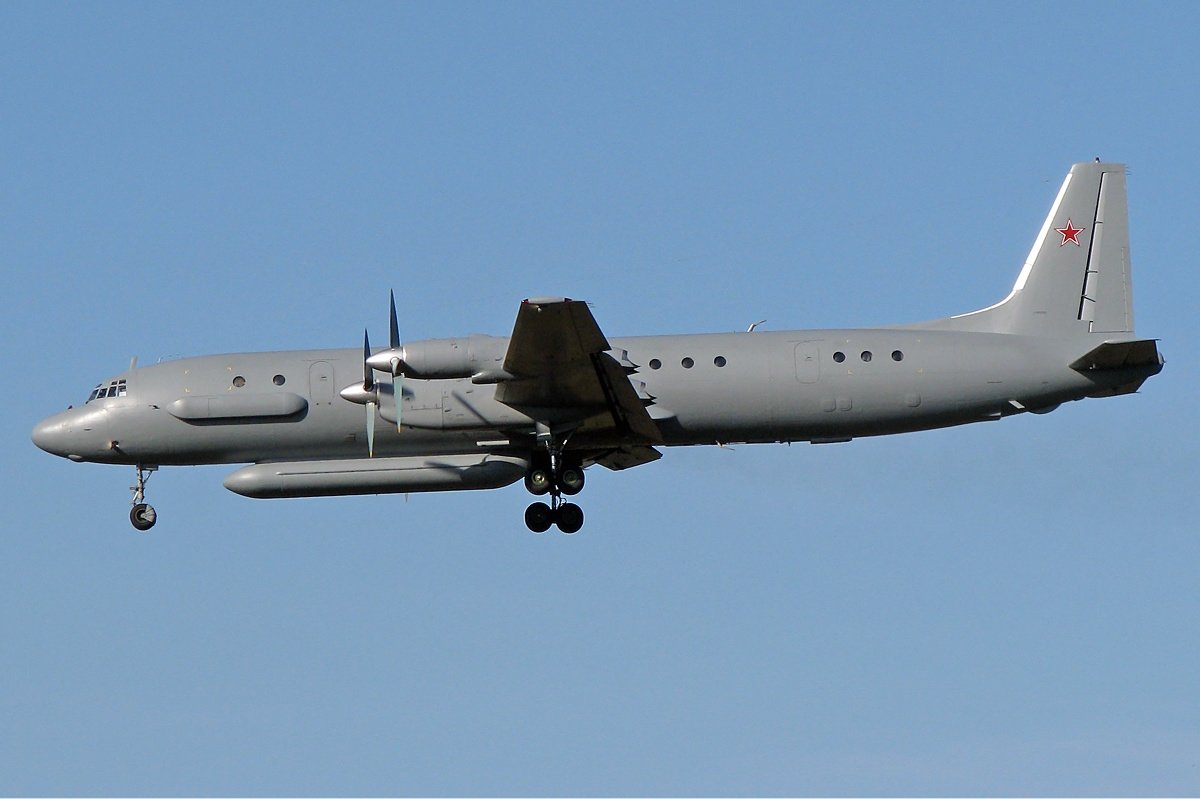 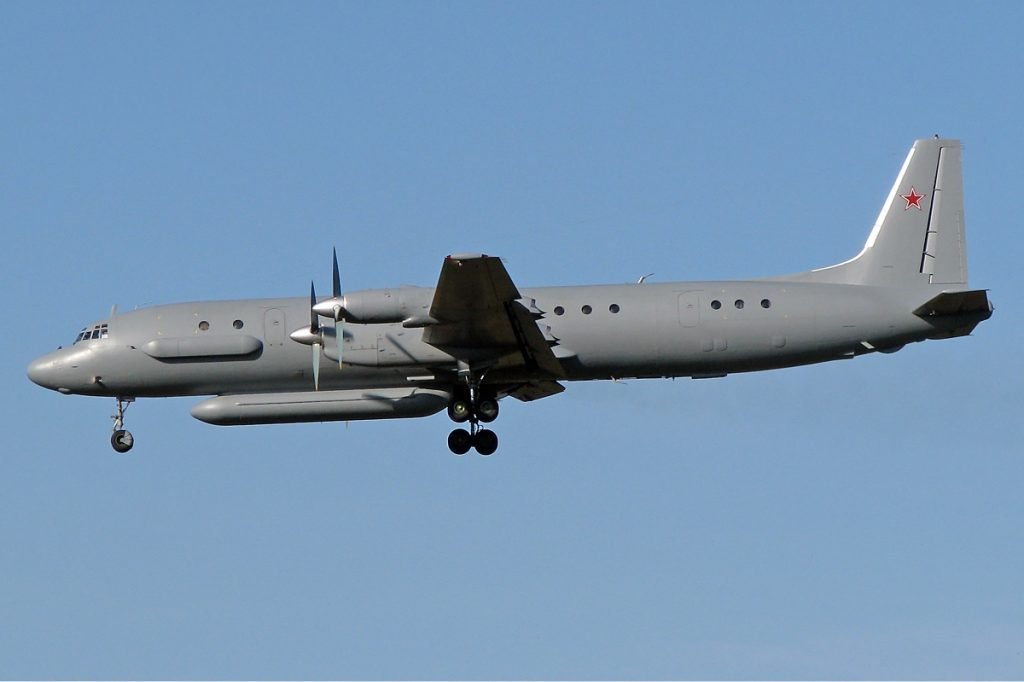 A Russian military aircraft with 14 people on board has disappeared from radar after flying over Syria, Russia’s defence ministry says.

“Connection has been lost with the crew of a Russian Il-20 plane over the Mediterranean Sea,” the ministry said.

UPDATE The Russian military say the Israeli raid on Syria triggered a chain of events, which led to the shooting down of a Russian Il-20 plane by a Syrian S-200 surface-to-air missile. 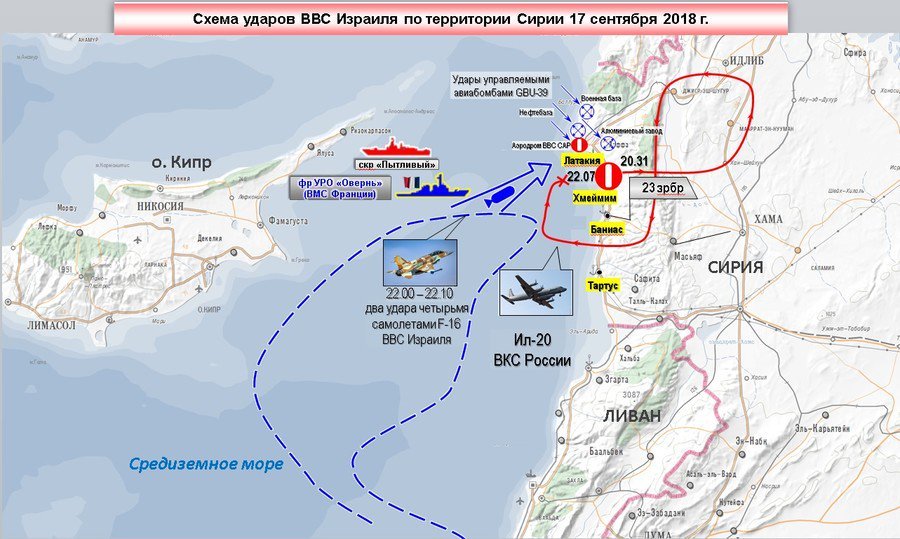 The incident on Monday reportedly occurred about 35km (22 miles) from the Syrian coast as the Ilyushin Il-20 aircraft was returning to Russia’s Hmeimim airbase near the north-western city of Latakia.

“The trace of the Il-20 on flight control radars disappeared during an attack by four Israeli F-16 jets on Syrian facilities in Latakia province,” Russia’s Tass news agency reported.

“At the same time Russian air control radar systems detected rocket launches from the French frigate Auvergne, which was located in that region.”