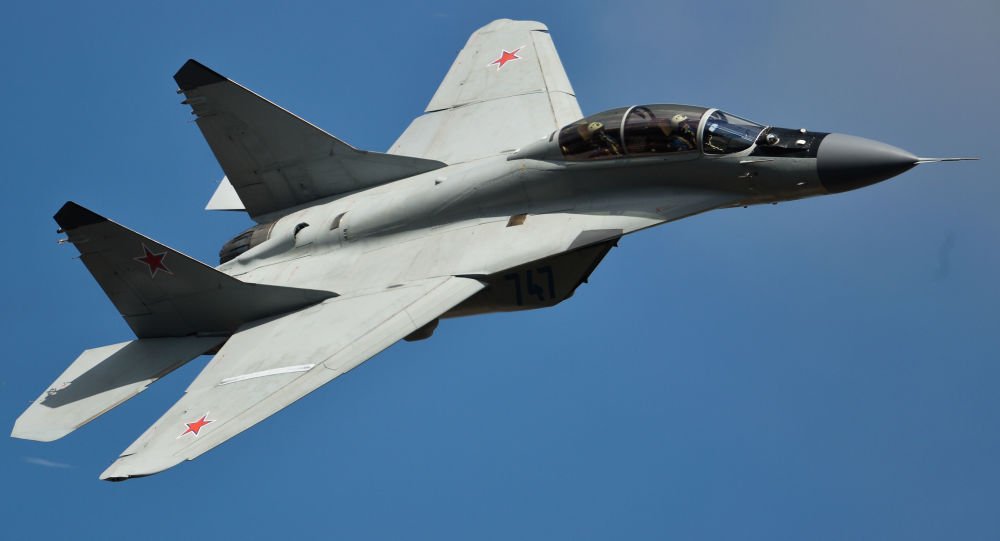 A MiG-29 military jet crashed in a forest near the Russian capital on Friday morning.

Both pilots managed to eject before the aircraft crashed in the Kolomensky district of the Moscow Region.

The plane, which was flying from Zhukovsky Airport in southeast Moscow, reportedly fell in the forest near Dmitrovskoye village, away from populated areas. The reasons behind the crash are still unknown.