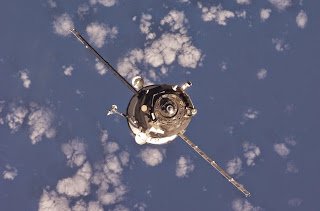 According to Roscosmos, the stricken spacecraft was expected to burn up on re-entry in the Earth’s atmosphere with just a few small pieces likely to survive the heat to hit planet’s surface.