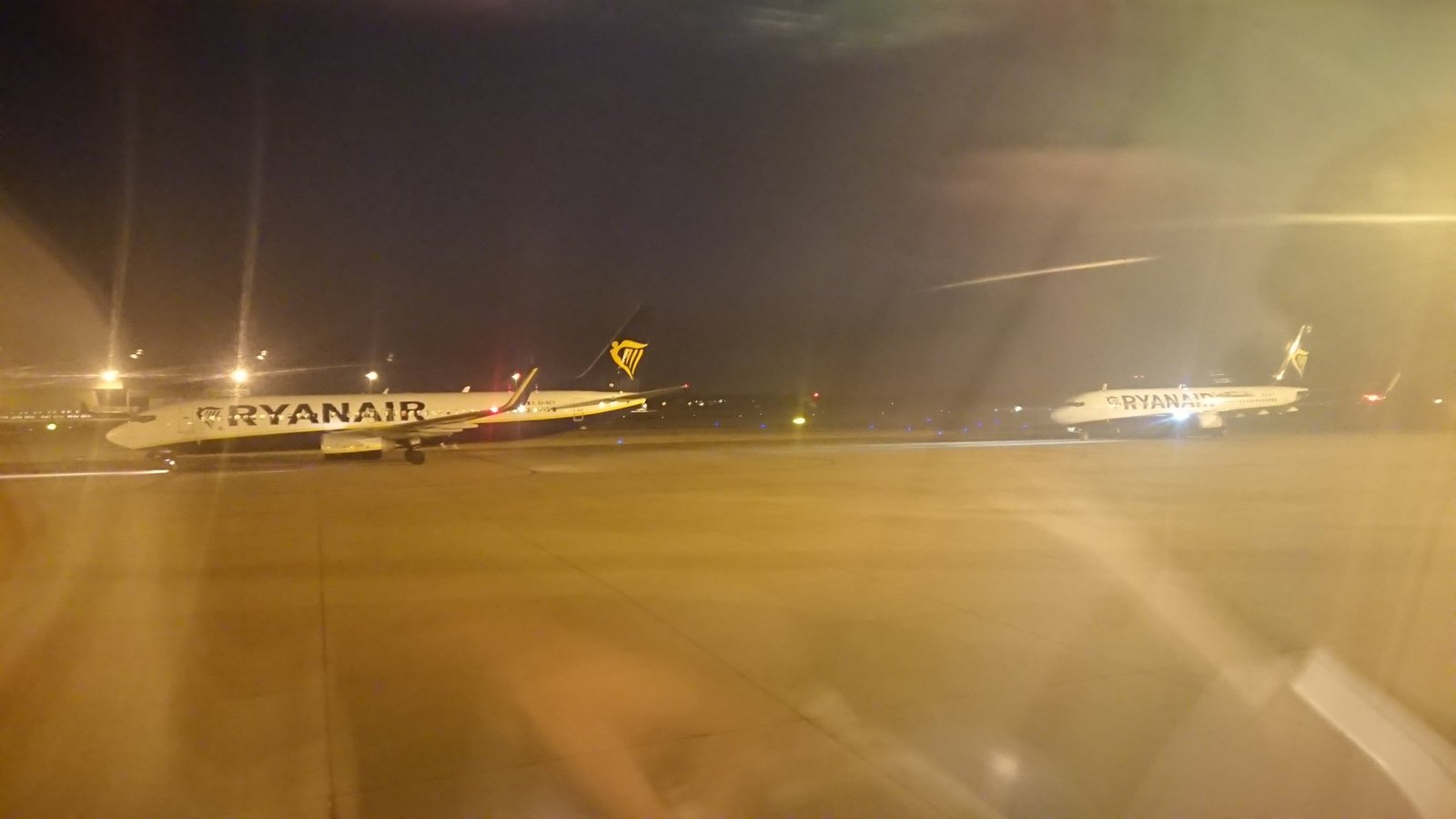 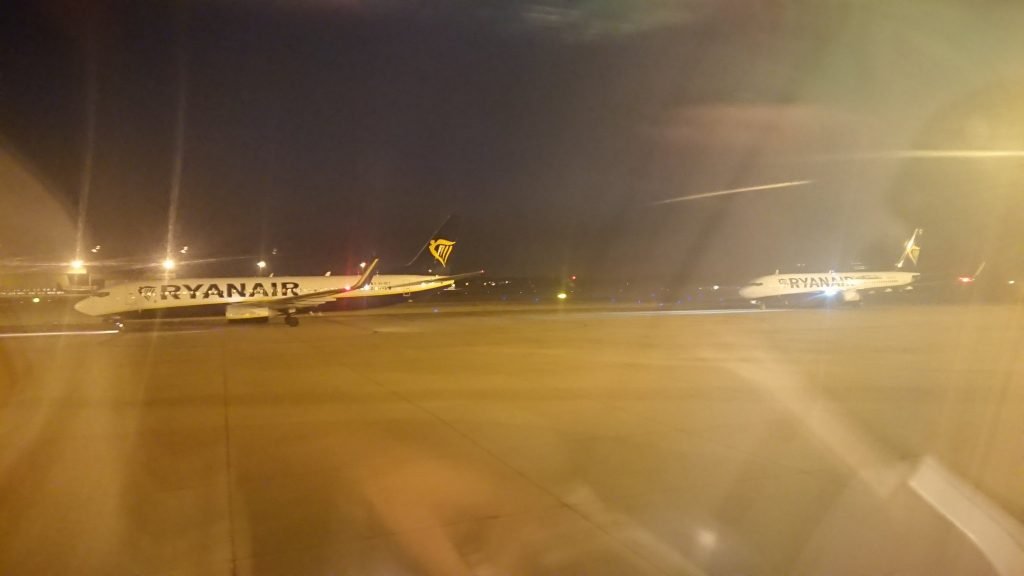 A Ryanair flight to Edinburgh was grounded this evening after a ‘threatening letter’ was discovered on board.

Passengers were evacuated from the aircraft at Eindhoven Airport in the Netherlands which was scheduled to take-off at 8:30pm.

A threatening letter has been found in the plane, the Marechaussee reports. According to local media, the letter is threatened with a bomb. Police didn’t want to confirm.

The aircraft is now being investigated with a tracking dog, according to the spokesman.

The airport was not closed however other aircraft were not able to taxi to the gate before the Boeing 737-800 has been isolated in the military ramp of the airfield.