BREAKING Ryanair to close Cork and Shannon bases for the winter 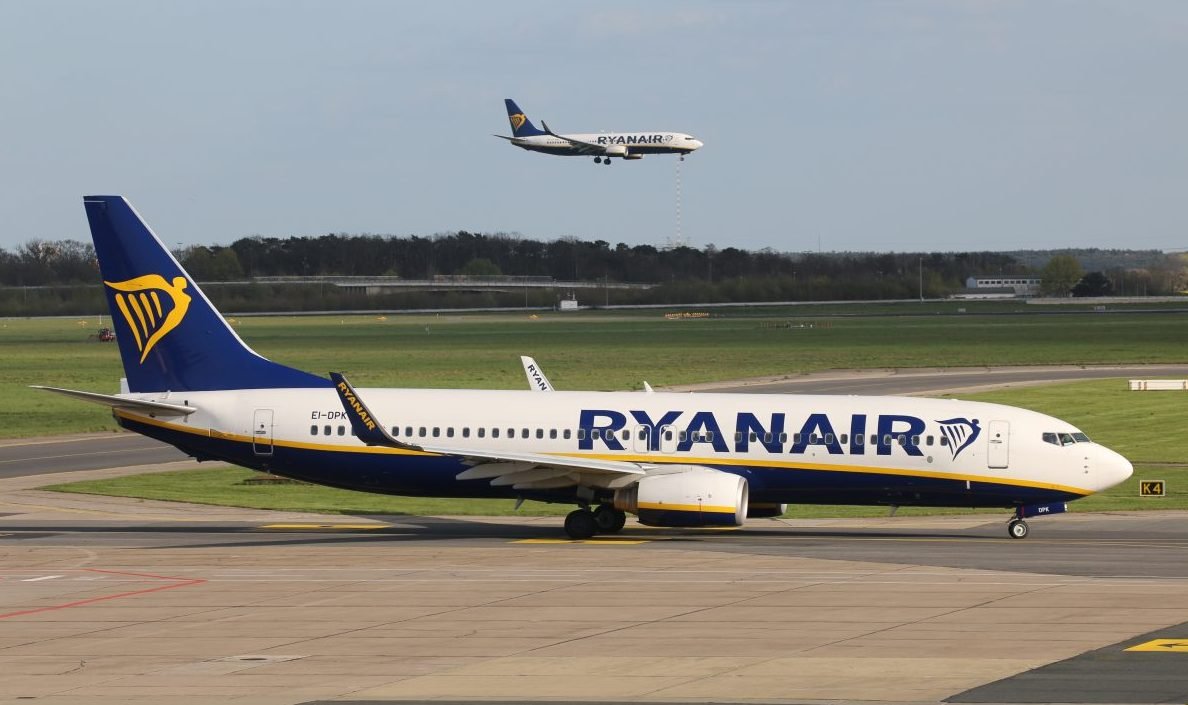 Ryanair is to close its base at Shannon Airport for the winter – as well as its base at Cork.

It will put enormous strain on the airport and have a devastating impact on the Midwest region.

Since March, there have been 69 job losses, 70 people on short time for 6 months or more, and in September remaining full-time workers were hit with a 20 percent paycut.

The airline said due to increased flight restrictions imposed by governments across the EU, air travel to and from much of Central Europe, the UK, Ireland, Austria, Belgium and Portugal has been heavily curtailed.

This has caused forward bookings to weaken slightly in October, but materially in November and December, it said.