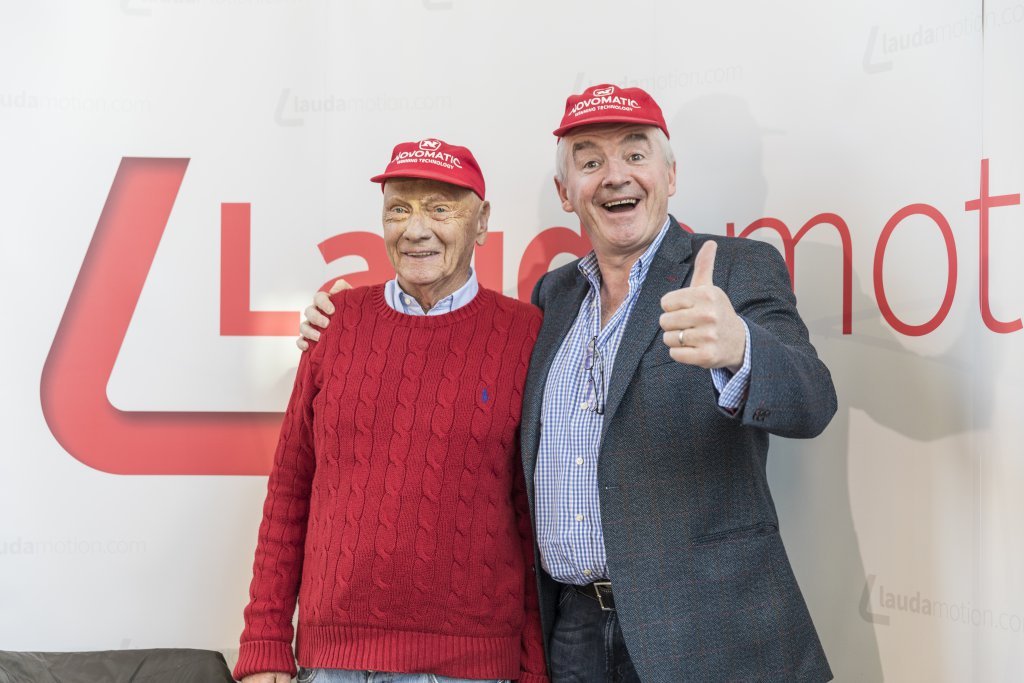 Ryanair’s Laudamotion said today it would close its main base in Vienna after the transport union refused to accept pay cuts for employees of the carrier hard hit by the coronavirus crisis.

“Lauda deeply regrets the loss of more than 300 jobs for its A320-team and the closing of Lauda’s A320 base in Vienna on Friday May 29,” the carrier said.

Ryanair CEO Michael O’Leary said earlier in May that the group would shut down the main Vienna base of Lauda and bring in Ryanair jets instead unless staff agreed to a pay cut and a new labour agreement.

Austria’s Vida union had refused to agree to Lauda’s contract proposals as it said they would hit some staff hard.

Ryanair bought the Austrian airline from Former Formula One racing champion Niki Lauda in 2018 as part of a move to a broader structure with several airline brands.