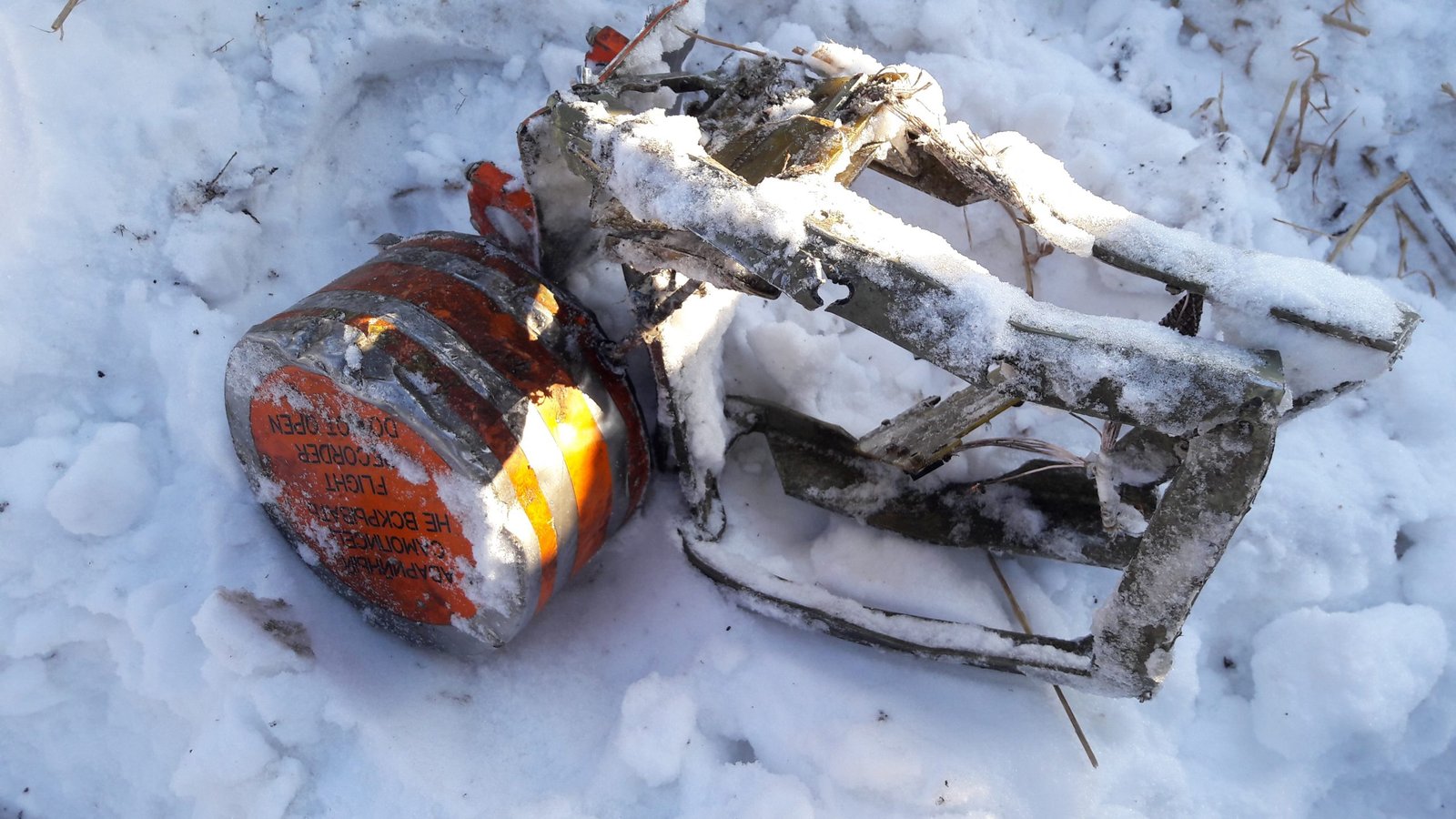 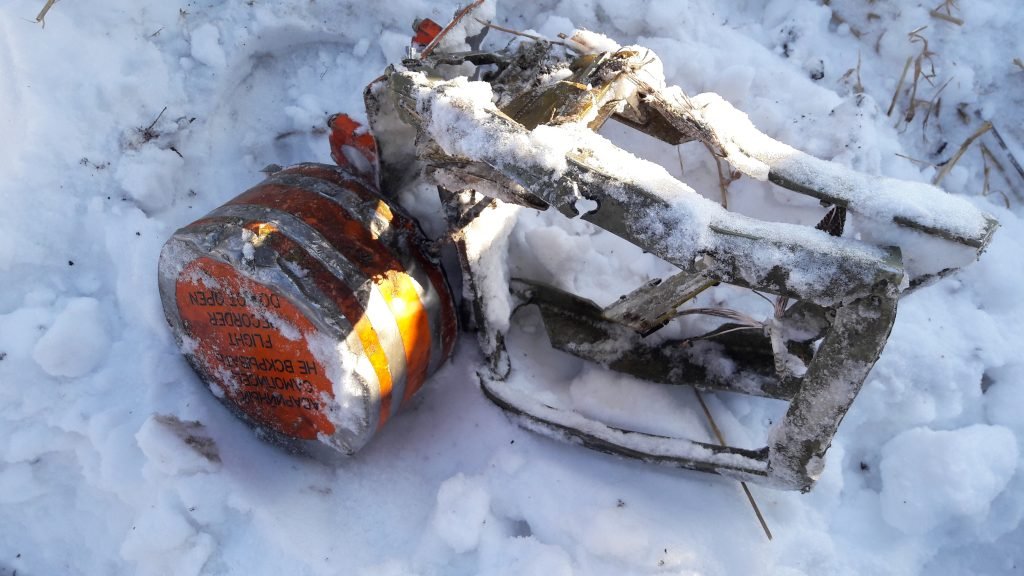 Russian experts say the accident may have been caused by ice on speed probes which led to faulty information on the craft’s airspeed.

“A factor in the development of a special situation in the flight could be the wrong data about flight speed on pilots’ indicators which was likely due to iced pitot tubes (speed probes) while their heating systems were shut off,” said the Russian Interstate Aviation Committee (IAC) which investigates aircraft incidents.

The IAC said it has completed analysis of the on-board recorder and would still need to analyze the black box which recorded conversations in the cockpit. It would also look at whether the speed probes could have malfunctioned.

Emergency workers have been combing through the deep snow at the site of Sunday’s accident. On Tuesday, the emergency ministry said they recovered 1400 body parts and 500 plane fragments.

Authorities were taking DNA samples from relatives of the victims in order to complete identification. The emergency ministry added that it would on Tuesday lifting the main plane debris out of the crater formed upon impact.