BREAKING Saudi Arabia, Bahrain, UAE and Egypt to suspend air travel to and from Qatar 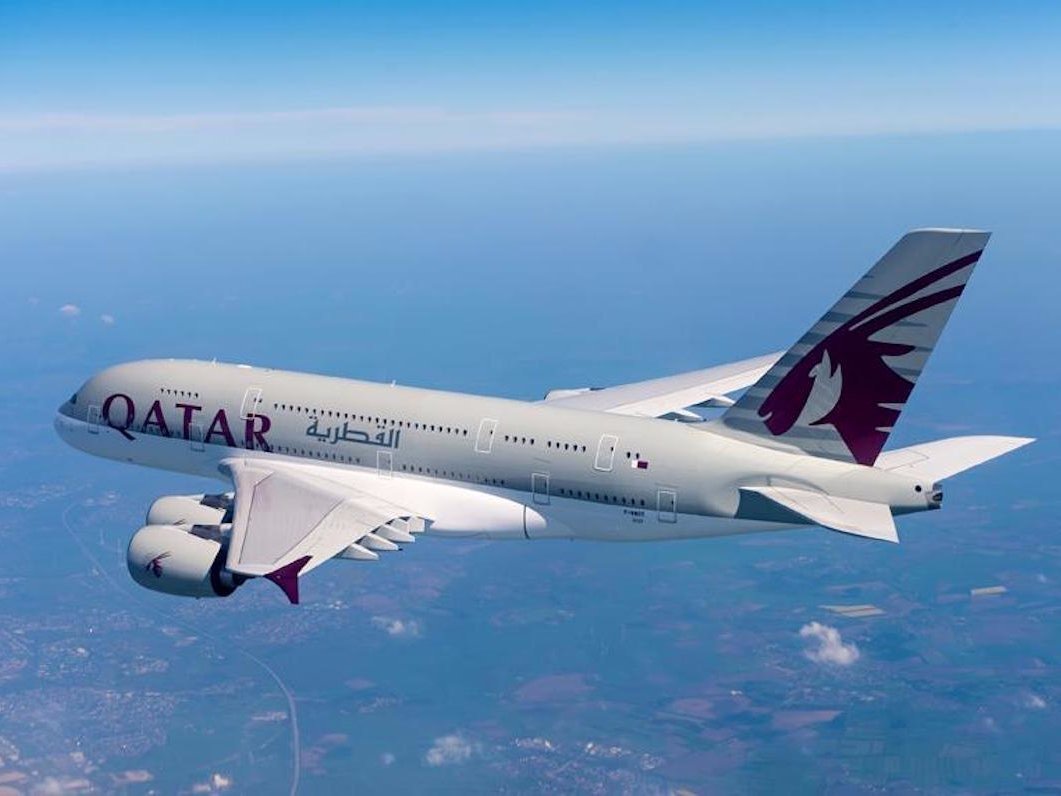 Four Arab countries led by Saudi Arabia cut diplomatic ties with Qatar and moved to close off access to the Gulf country, escalating a crisis that started over its relationship with Iran and its support of the Muslim Brotherhood.

The governments of Saudi Arabia, Bahrain, the United Arab Emirates and Egypt said in statements they will suspend air and sea travel to and from Qatar. Saudi Arabia will shut land crossings with its neighbor, according to the official Saudi Press Agency, potentially depriving the emirate of imports.
Saudi Arabia cited Qatar’s support of “terrorist groups aiming to destabilize the region,” including the Muslim Brotherhood, Islamic State and al-Qaeda. It accused Qatar of supporting “Iranian-backed terrorist groups” operating in the kingdom’s eastern province as well as Bahrain.

Saudi Arabia, along with Bahrain and the U.A.E., gave Qatari diplomats 48 hours to leave. 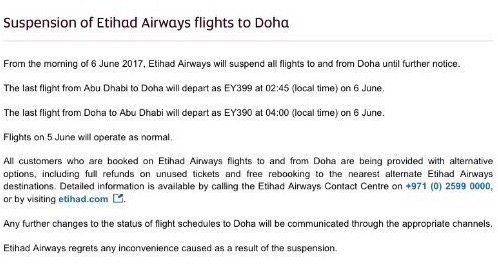