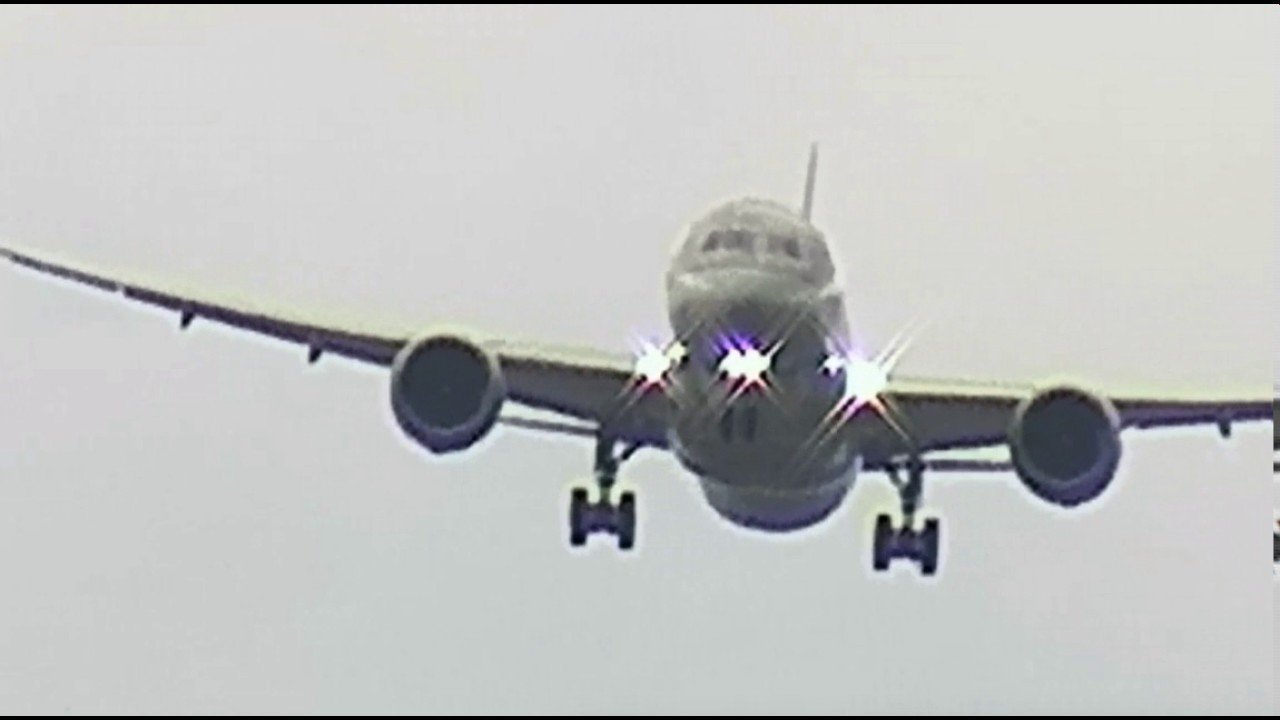 A Saudia flight had to circle Manchester Airport for more than four hours due to a flaps issue.

Flight SV123, which was due to land at the airport at 8.30am this morning, was reportedly unable to land due to flaps stuck at mid range.

The Boeing 787-9 had to circle and burn fuel to reduce weight before to land runway 23L at Manchester.

The Dreamliner departed from Jeddah, in Saudia Arabia, at 4.11am today.

A spokesman for Saudia confirmed there is a “technical issue” with the aircraft but has not been able to provide further information.