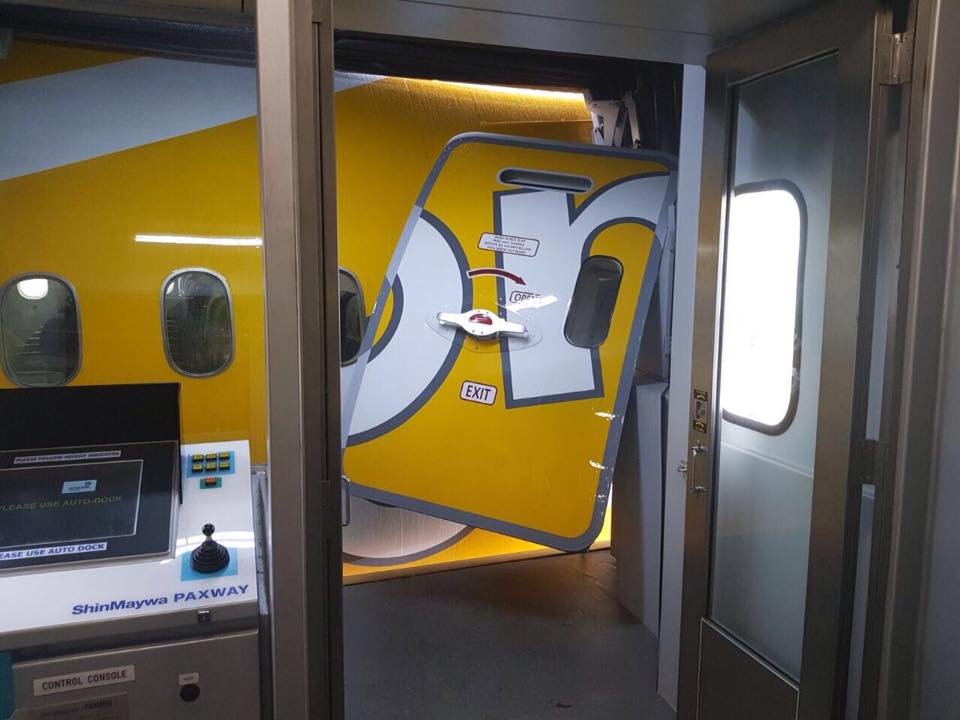 When the chocks were removed, the aircraft (reg. 9V-OFI) rolled backward few meters as brakes were not ON and the tug was not attached.

The aircraft then suffered damages to L2 door as the aircraft was still connected to airbridge. 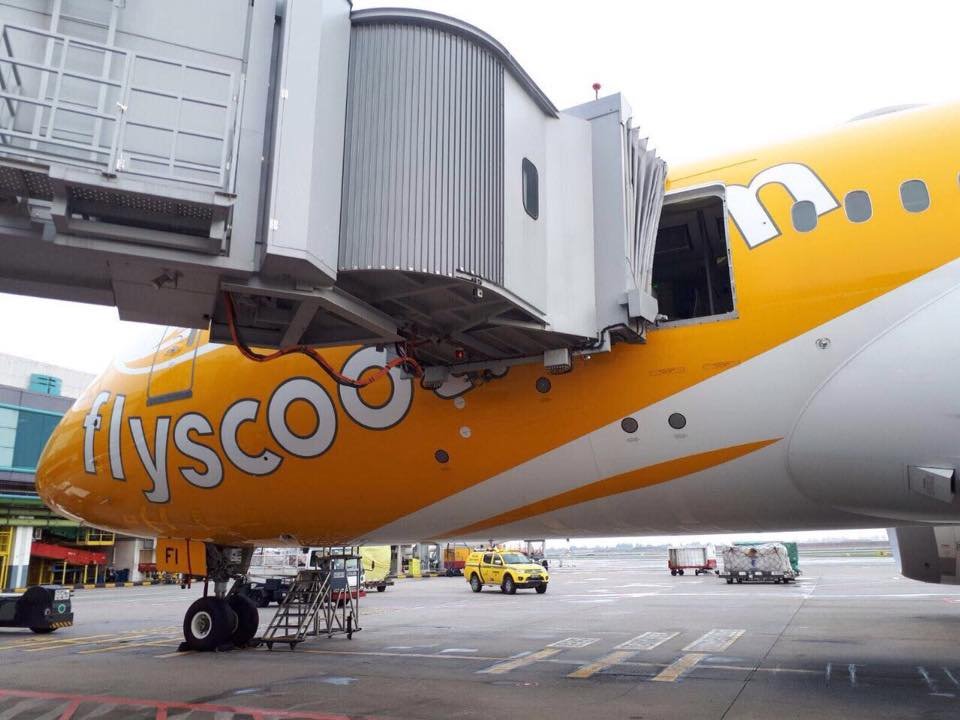 The plane had to be towed in order to release it.

An investigation was initiated to determine exact circumstances and responsibilities.