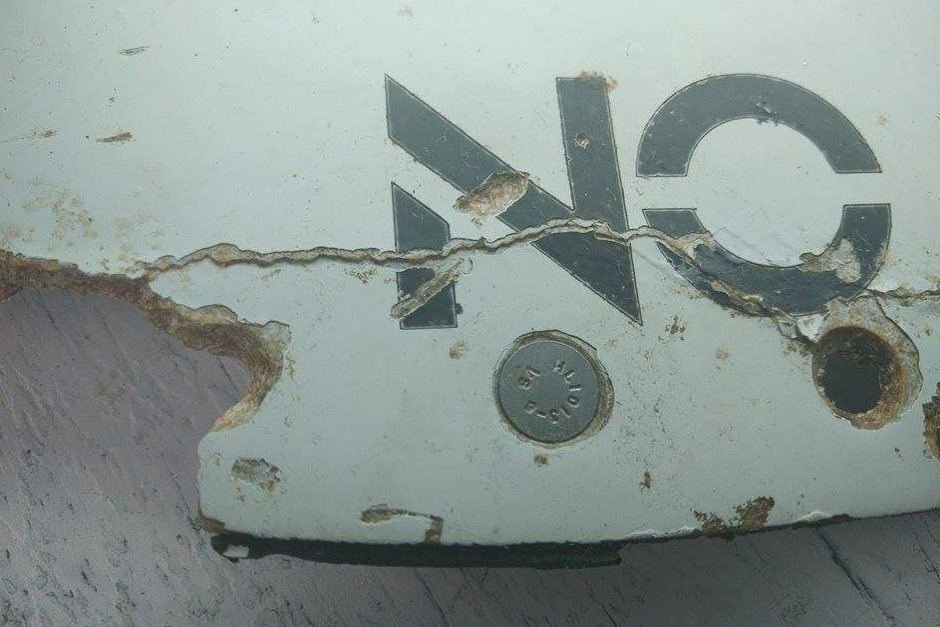 The hunt for missing flight MH370 will end in two weeks, Malaysia’s transport minister said on Friday, as relatives of passengers demanded authorities push on with the search.

“We’re at the final lap within these two weeks,” said the minister, Liow Tiong Lai which did not specify a date but said that a tripartite meeting will be held after a final report is released when the 120,000 square kilometre (46,000 square mile) search ends.

Authorities had previously said the search will end early this year. The last search vessel embarked on its final sweep across the southern Indian Ocean last month.