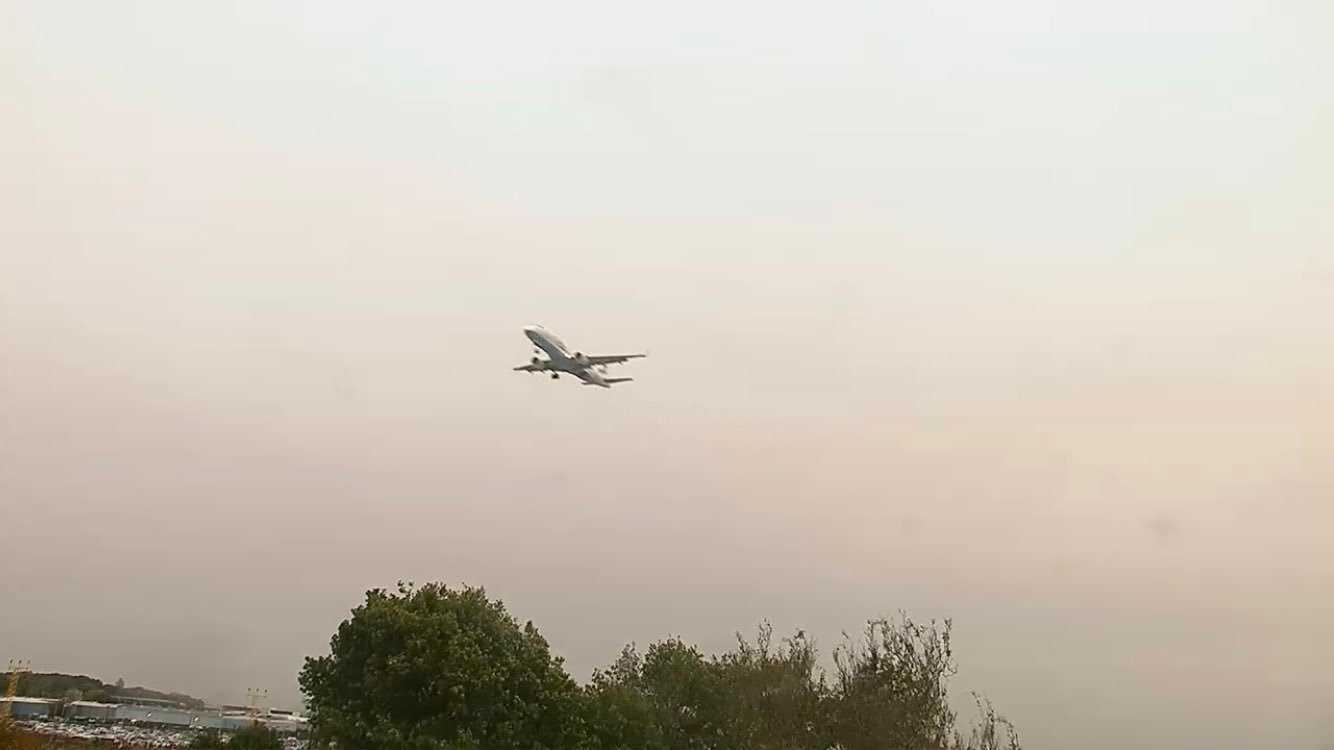 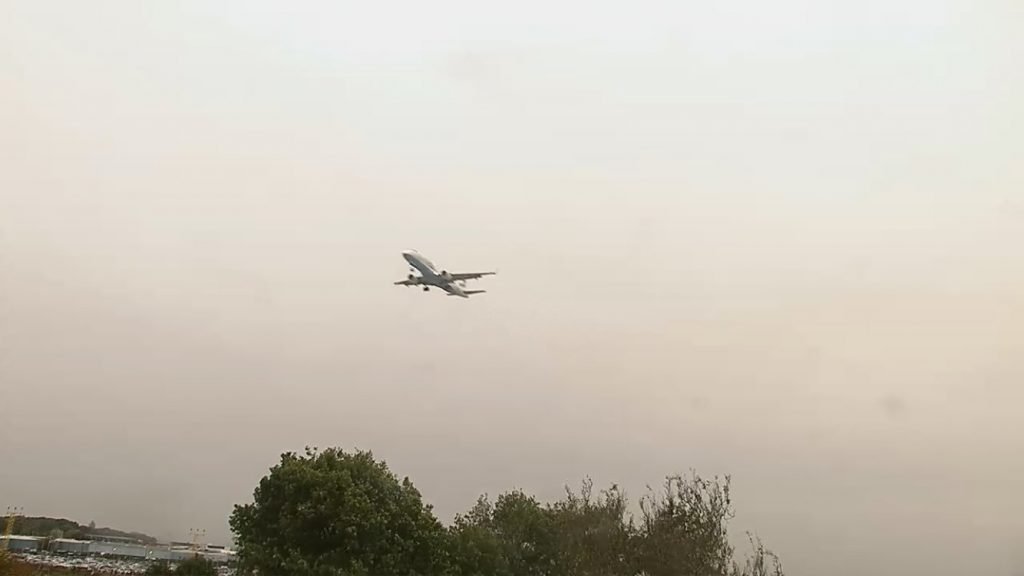 Several flights made “precautionary” emergency landings after “strange smells” were detected in their cockpits.

Ophelia developed over the eastern tropical Atlantic and moved north. As a result dust from the Sahara and smoke from wildfires occurring over northern Iberia has been brought northwards to the atmosphere at our latitudes.

These emergency landings may be linked to unusual atmospheric conditions caused by ex-hurricane Ophelia.

At least 6 flights requested an emergency landing in UK today.