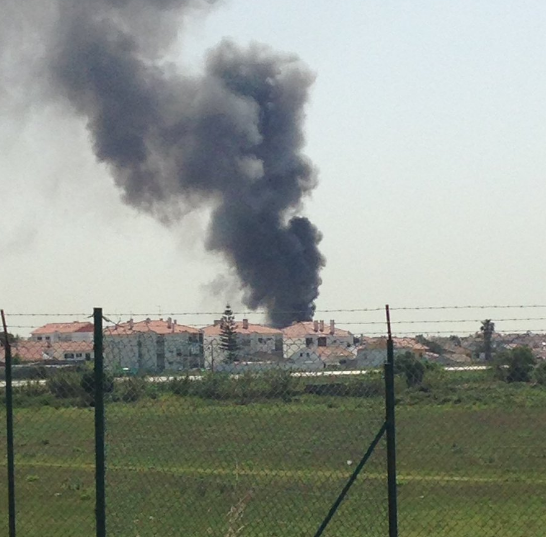 An aircraft has crashed into a supermarket car park in Portugal.

The plane is thought to have been carrying four people, with witnesses saying it exploded in mid-air.

It came down near the Lidl Supermarket in Tires, near the coastal town of Cascais, which is 20 miles west of Lisbon.

The dead include four people on board, from Switzerland and France – and one person on the ground.