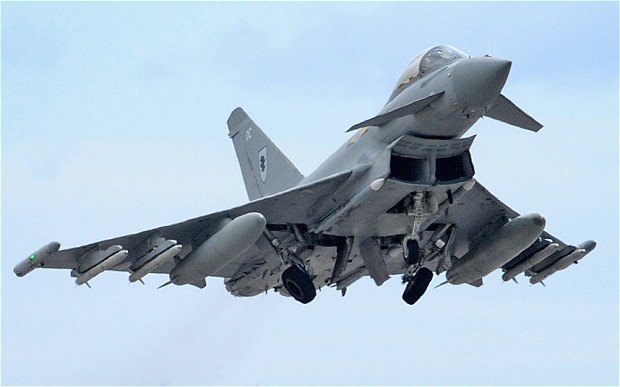 Tonight, at 9:51 pm (BST), Sonic booms have been heard across the Leeds and Doncaster areas of West Yorkshire.

We have confirmation the booms were from RAF Typhoon jets. A Quick Reaction Alert to escort CityJet flight #AF1558 to Newcastle. ATC asked twice for a response as to why they had changed course, it took 7 minutes for a reply. 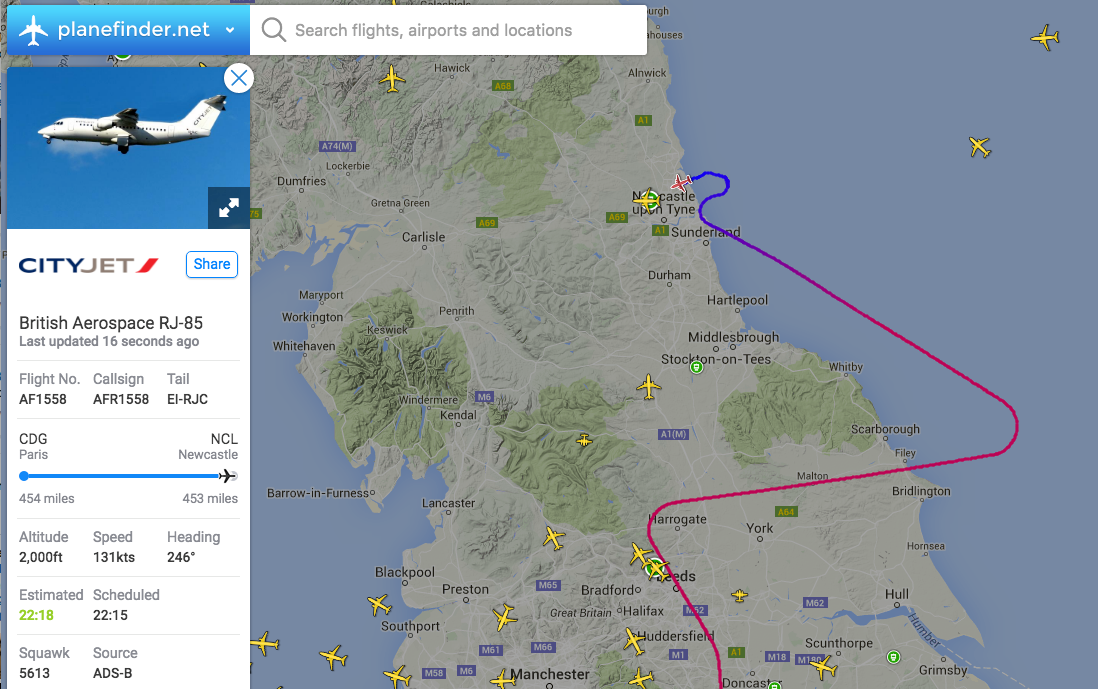 Ministry of Defence confirming the news: