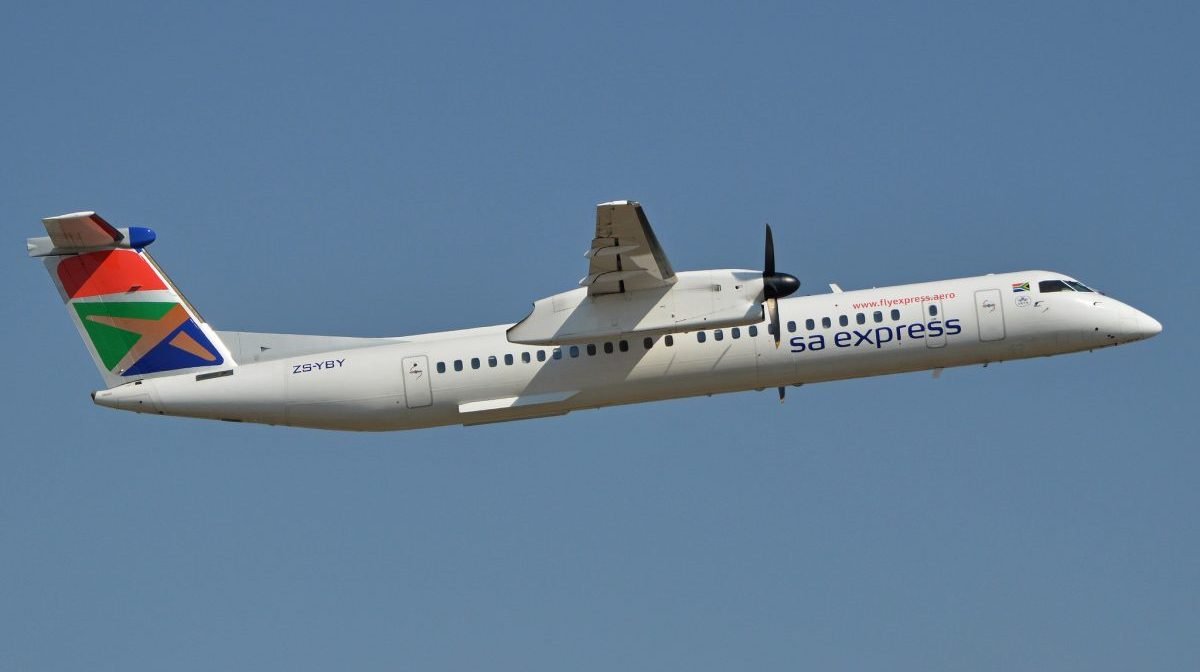 The airline was operating regional flights for the country’s flag carrier, South African Airways (SAA). Its operating permits were suspended by the South African Civil Aviation Authority (SACAA) on Thursday‚ stating: “This effectively means that as of today, SA Express can no longer continue to operate as an airline“.

In addition, the SACAA has also suspended the ‘Certificates of Airworthiness’ of nine aircraft being operated by the airline, which means that these aircraft can no longer be operated, not even by a different carrier, until a certificate is restored.

“In order to be able to operate, SA Express will have to reapply and be issued with relevant approvals, i.e. an air operating certificate and an approval for the aircraft maintenance organisation, and certificates of airworthiness for the grounded aircraft.“

SA Express was operating a fleet of 21 aircraft, consisting of Bombardier Dash and CRJ series, with an average age of around 15 years.

The decision to revoke the operator’s permits comes after the SACAA conducted audits at the airline and its maintenance organisation in the past several days. It was revealed that there were 17 findings, of which five are classified as ‘very serious safety or security risks’.

“[SA Express] could not ensure that operational requirements, and most importantly, safety obligations are met at all times. Therefore, the grounding of its operations was inevitable.“

In recent times, there have been several safety-related incidents at the airline. Earlier this month, a flight to Johannesburg performed an emergency landing, due to a mid-air engine failure.