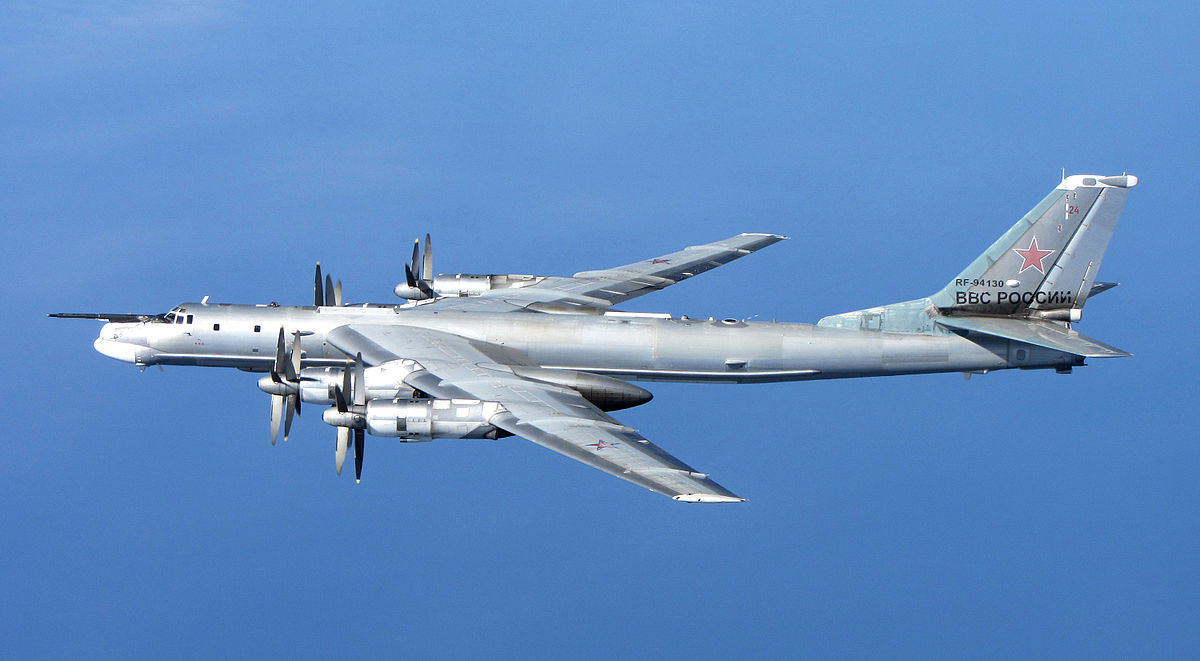 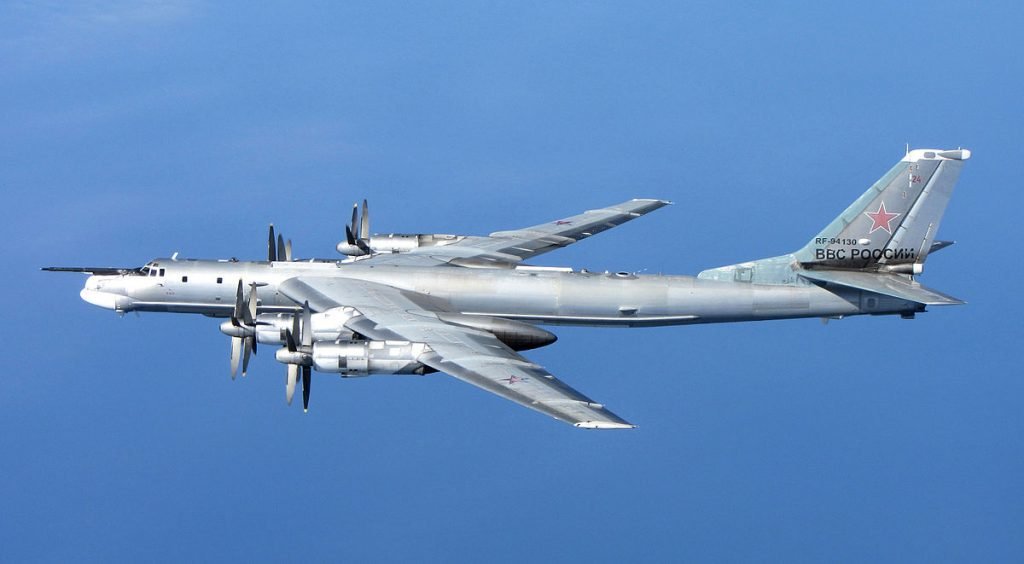 It was the first time a Russian military aircraft had violated South Korean airspace, an official at the South Korean Ministry of National Defence said in Seoul.

The incident, which also involved China and Japan, could complicate relations and raise tension in a region that has for years been over-shadowed by hostility between the United States and North Korea.

A separate Russian A-50 airborne early warning and control aircraft later twice violated South Korean airspace over Dokdo – an island that is occupied by South Korea and also claimed by Japan, which calls it Takeshima – just after 9 a.m. (midnight GMT Monday), according to the South Korean military.

Russia’s defence ministry said two Tu-95 strategic bombers carried out a planned flight, but denied that they had violated South Korean airspace and said it did not recognise South Korea’s KADIZ.

There were no warning shots from the South Korean fighters, the Russian defence ministry said in a statement, which made no mention of any A-50 aircraft.

The Russian ministry said two South Korean F-16 fighter planes carried out “unprofessional manoeuvres,” crossing the path of Russian bombers and did not communicate with them.