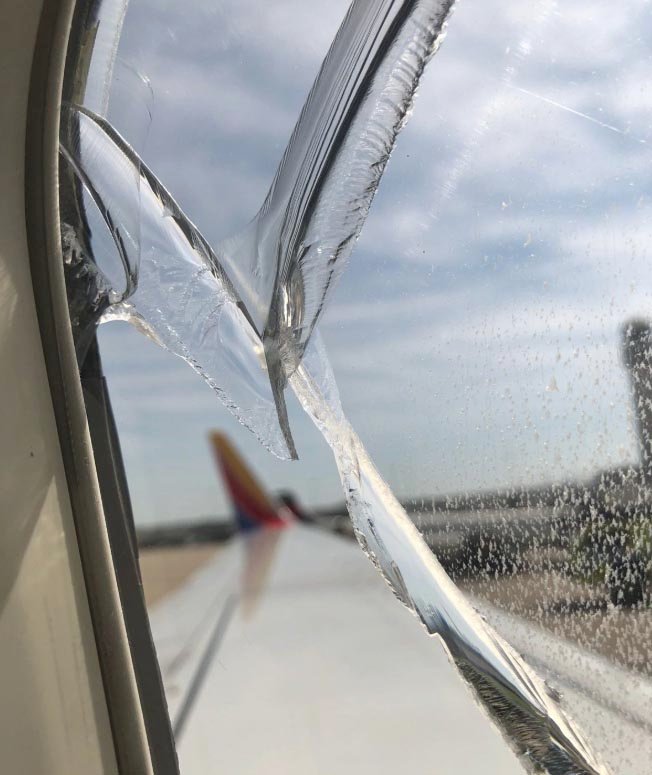 Southwest flight #WN957 from Chicago Midway to Newark made an emergency landing in Cleveland after new window incident. 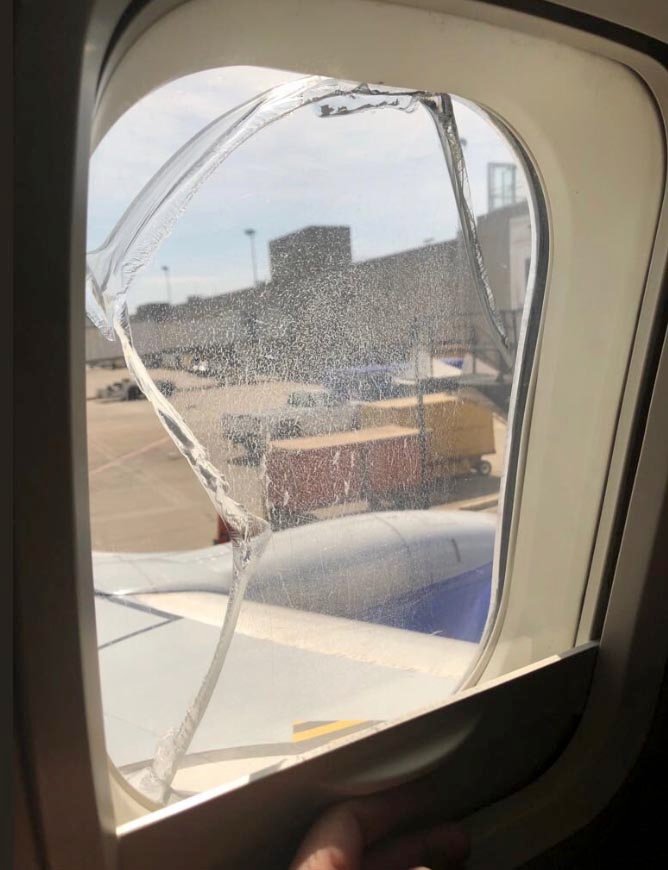 A passenger reported that it sounded like a loud crack after something hit the window and shattered it.

Passengers in the row ran away from the window and some people on the flight were crying hysterically during the incident.

The plane made an emergency landing in Cleveland at 14:45 UTC. It was met by emergency services of the airport.

Passengers on @SouthwestAir #Southwest flight 957 being told to deboard with their belongings and to reboard another aircraft. pic.twitter.com/xkklt1rnpV

However the aircraft didn’t suffer depressurization according to photos posted on social media.

“The Crew of Southwest Flight 957, with scheduled service from Chicago-Midway to Newark, made the decision to divert the plane to Cleveland for maintenance review of one of the multiple layers of a window pane,” Southwest said in a statement to Business Insider. “The flight landed uneventfully in Cleveland. The aircraft has been taken out of service for maintenance review, and our local Cleveland Employees are working diligently to accommodate the 76 Customers on a new aircraft to Newark.”