Russia launched checks Tuesday after its space chief said an air leak on the International Space Station last week could have been deliberate sabotage.

UPDATE The special commission formed by the Russian Energia Rocket and Space Corporation qualifies the incident involving the hole in the Soyuz spacecraft docked to the Space Station as “deliberate actions of unidentified persons”.

Last week, astronauts aboard the International Space Station woke to an alarm warning them of a pretty serious situation. The space station was losing pressure, which means a leak had formed somewhere on the spacecraft.

Space agency chief Dmitry Rogozin said the hole detected Thursday in a Russian space craft docked at the orbiting station was caused by a drill and could have been done deliberately, either back on Earth or by astronauts in space.

“There were several attempts at drilling,” Rogozin said late Monday in televised comments. He added that the drill appeared to have been held by a “wavering hand.” “We are checking the Earth version. But there is another version that we do not rule out: deliberate interference in space.”

A commission will seek to identify the culprit by name, Rogozin said, calling this a “matter of honour” for Russia’s Energiya space manufacturing company that made the Soyuz. 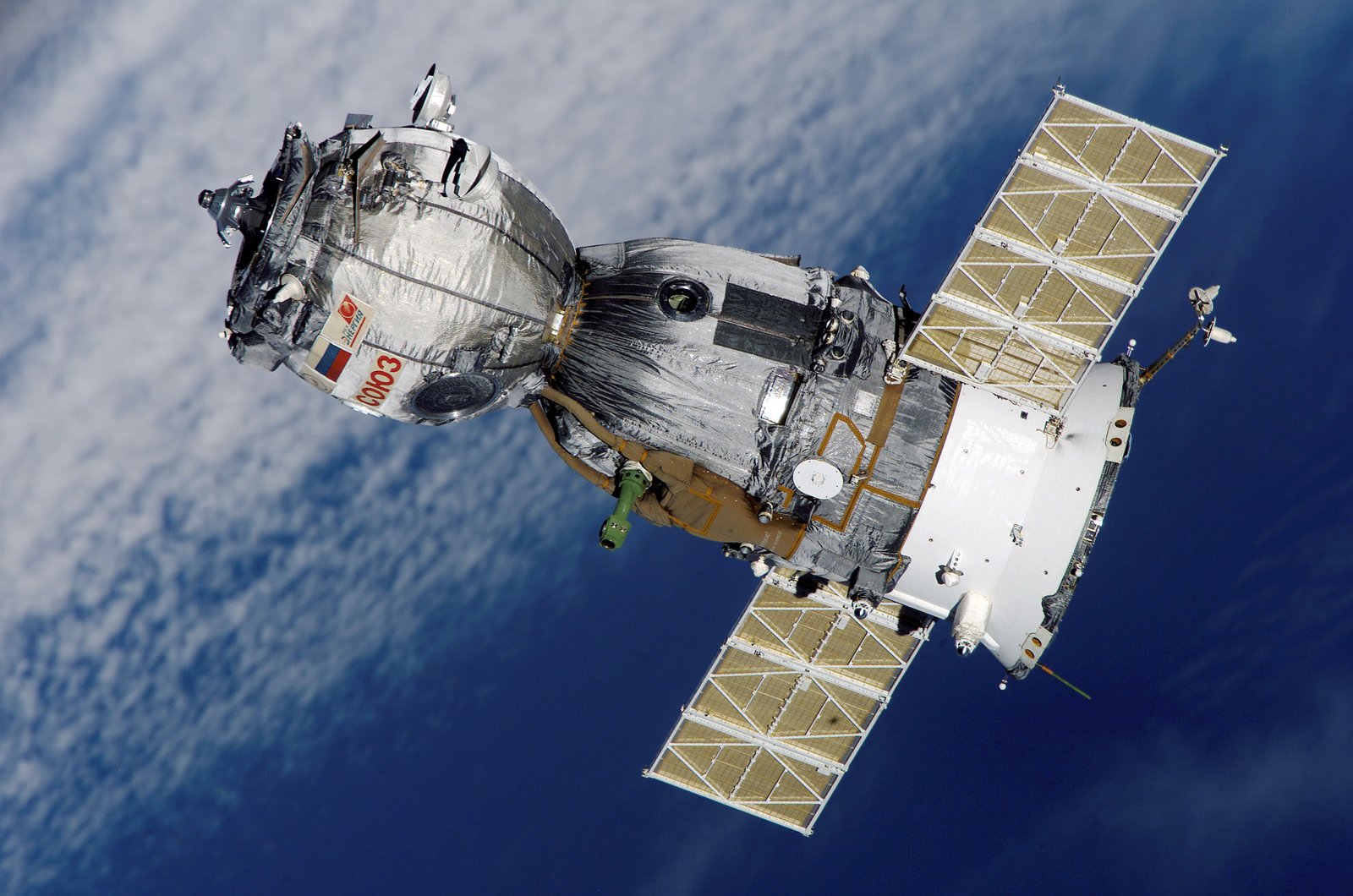 Not a meteorite
Previously Rogozin had said the hole in the side of the Soyuz ship used to ferry astronauts was most likely caused from outside by a tiny meteorite. “We have already ruled out the meteorite version,” Rogozin said late Monday.

The hole is in a section of the Soyuz ship that will not be used to carry astronauts back to Earth.

Currently on the ISS are two cosmonauts from Russia and three NASA astronauts as well as one German astronaut from the European Space Agency.

A space industry source told TASS state news agency that the spacecraft could have been damaged during testing at Baikonur cosmodrome in Kazakhstan after passing initial checks and the mistake was then hastily covered up.