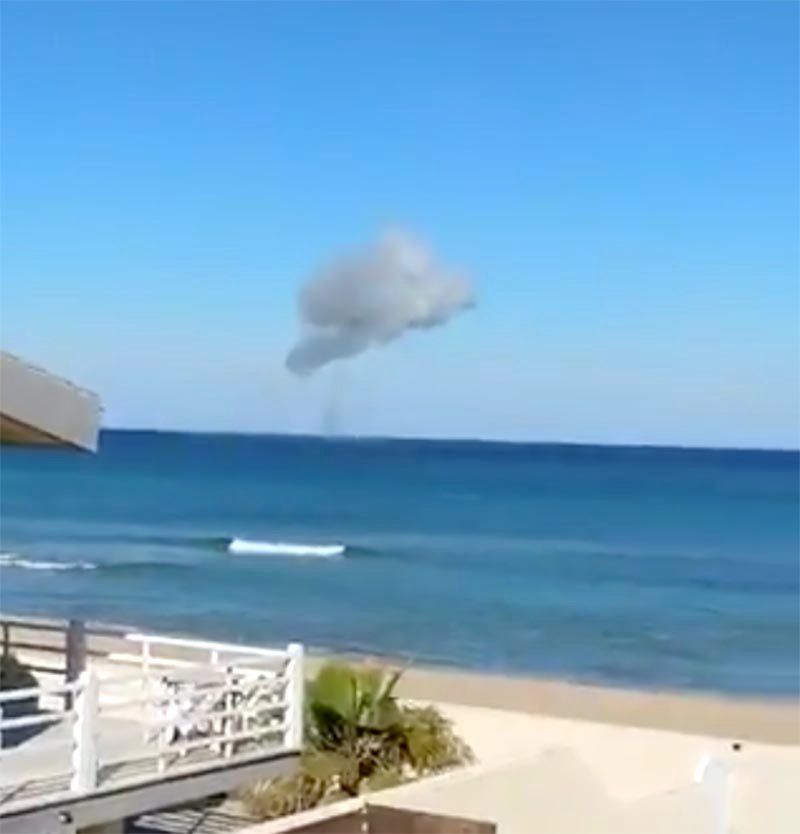 The pilot, Commander Eduardo Fermín Garvalena, was killed in the accident.

The team is currently preparing for the beginning of the airshow season.