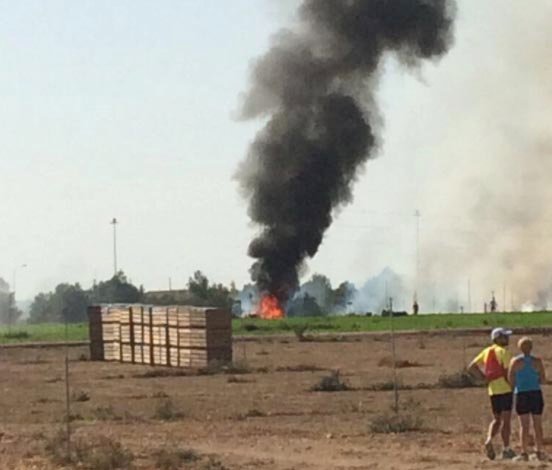 State broadcaster TVE reported the military aircraft was a Eurofighter returning from the October 12 Spain Day flypast and parade in Madrid.

UPDATE ​The accident occurred at 12:09 local time. The firefighters, national police and health personnel are working on the scene.

A Ministry of Defence spokesman told The Spain Report the MoD could only confirm for now that a Eurofighter had crashed near the Los Llanos airbase (Albacete). 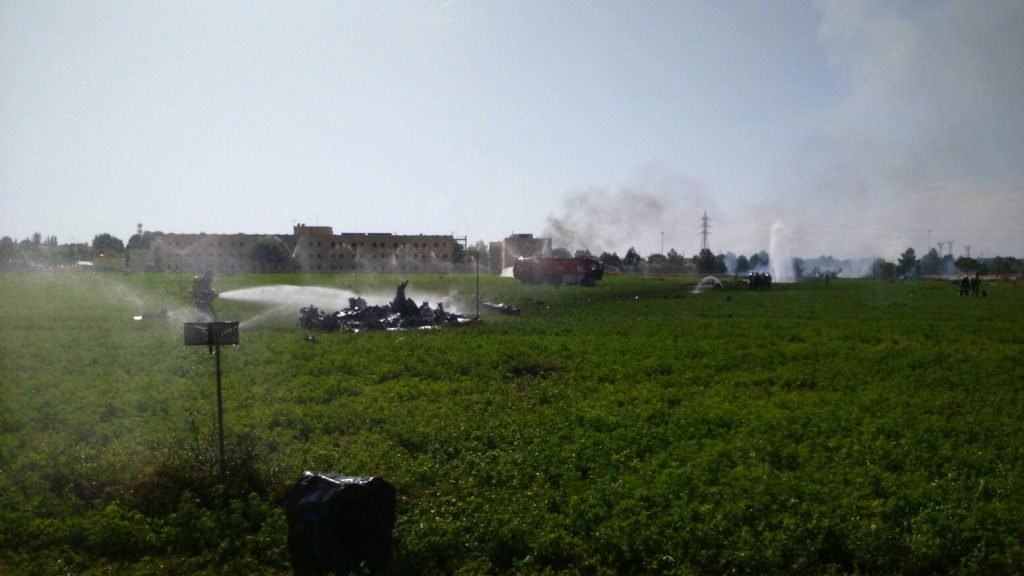 No confirmed news of the condition of the pilot is currently available.