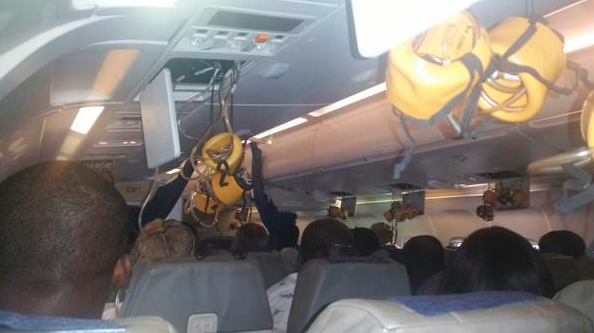 Starbow’s Flight S9110 was involved in a shaky landing at the Tamale Airport in the Northern region on the morning of Tuesday, October 6.

According to an official statement from the airline, the flight which was en route from Accra to Tamale was involved in a minor incident, and as a result Starbow’s BAe aircraft with registration number 9GSBB went through the barricade at the end of Tamale runway and stopped.

It is unclear what triggered the unusual landing but sources say the pole holding the front tyre of the plane developed a problem while it was taxing to land properly. According to CEO of Starbow, James Eric Antwi, both crew and passengers disembarked the craft safely.