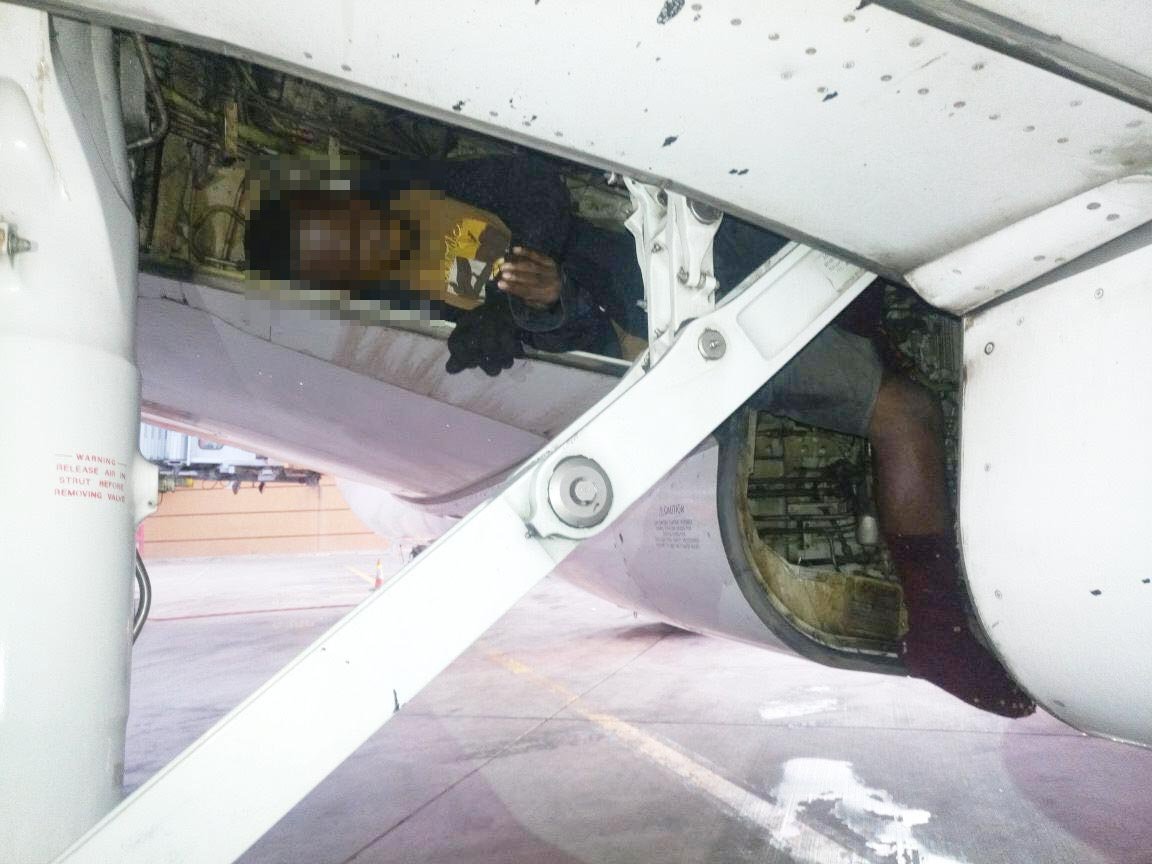 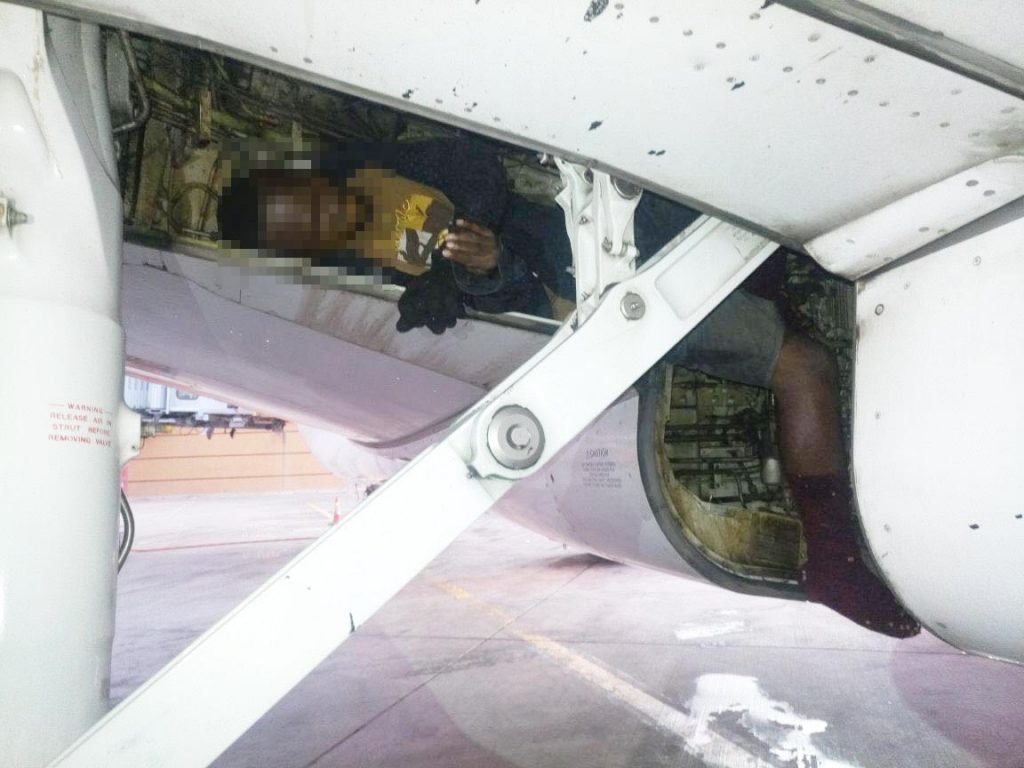 In the morning of 11 February, a body of a stowaway was found in a Kenya Airways flight #KQ505 from Accra to Nairobi.

Preliminary investigations revealed the man must have frozen to death. Police could not immediately identify the victim as there were no identification documents at the scene.

His body was taken to the mortuary as authorities commenced investigations into the incident.

“He seemed to have frozen there and died. The body was discovered after the plane had landed” said a witness at the airport.

Such cases are common where bodies of stowaways are found on flights after landing. This gives an indication of many people trying to escape from one place to the other for greener pastures.