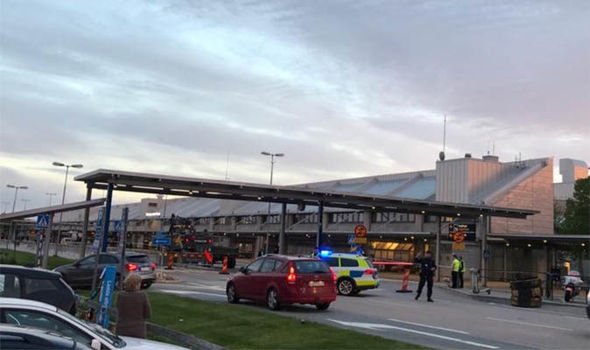 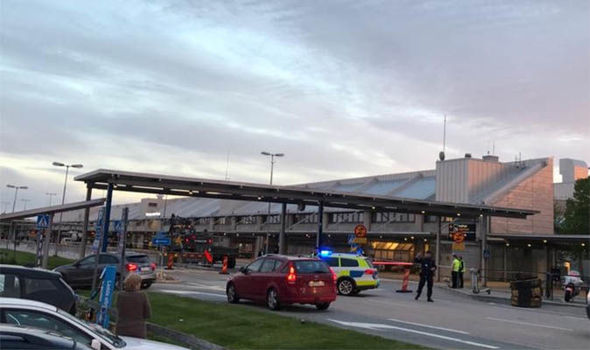 Gothenburg airport has been evacuated after a bag with “traces of explosives” was discovered in the departure hall.

Checkout staff made several calls over the tannoy to find the owner, but when no-one came forward they called police after discovering what they thought to be a ‘dangerous object’.

A spokesperson has said “We did an analysis and it indicated explosives,”

Police and emergency services rushed to the scene, blocking doors and other exits to prevent travellers from accessing the airport.

Those inside have also been evacuated and moved to a safe place while investigations continue.

Tommy Nyman, police spokesman, said: “We will also evacuate some people who have already checked in at the terminal.”