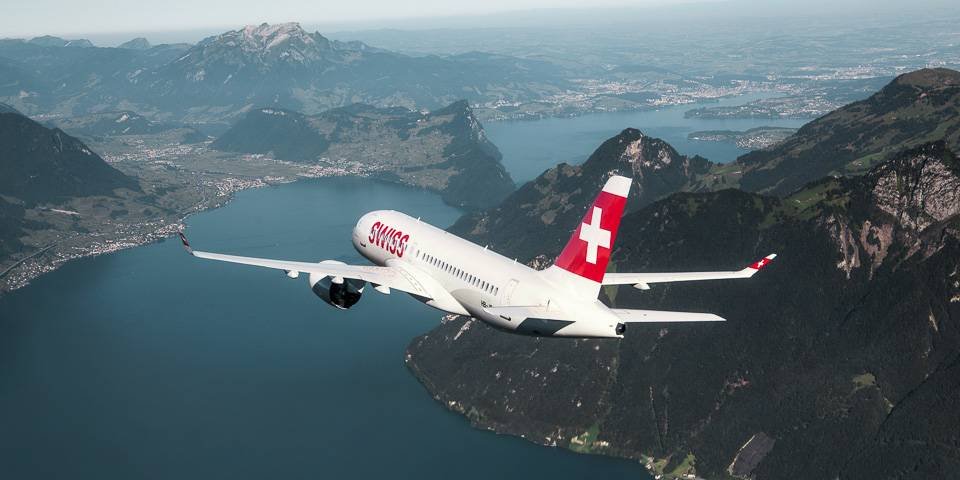 Swiss is grounding its entire Airbus A220 fleet.

An A220 aircraft from London to Geneva was diverted Tuesday morning on Paris following a new engine problem.

These coming days will be complicated for Swiss and its passengers. The airline has confirmed that it will have to overhaul the engines of its Airbus A220 “fleet due to a new engine incident”.

Since their incorporation into Swiss fleet, these aircraft – launched under the name Bombardier C Series – have experienced several technical problems.

In a statement, Swiss announces that the aircraft concerned will not resume their scheduled flights until they have been properly inspected. In total, Swiss holds 29 aircraft of this type for its European routes.

The company said that “many flights will have to be canceled”, which will result in “a significant reduction in air operations”. Swiss did not give an estimate of how long these checks will take and how long the complications will last.

Regarding the passengers, the company explains that it will offer at its expense “the best possible solution for rerouting” and that bookings made by passengers on canceled flights may be subject to a free change or refund.