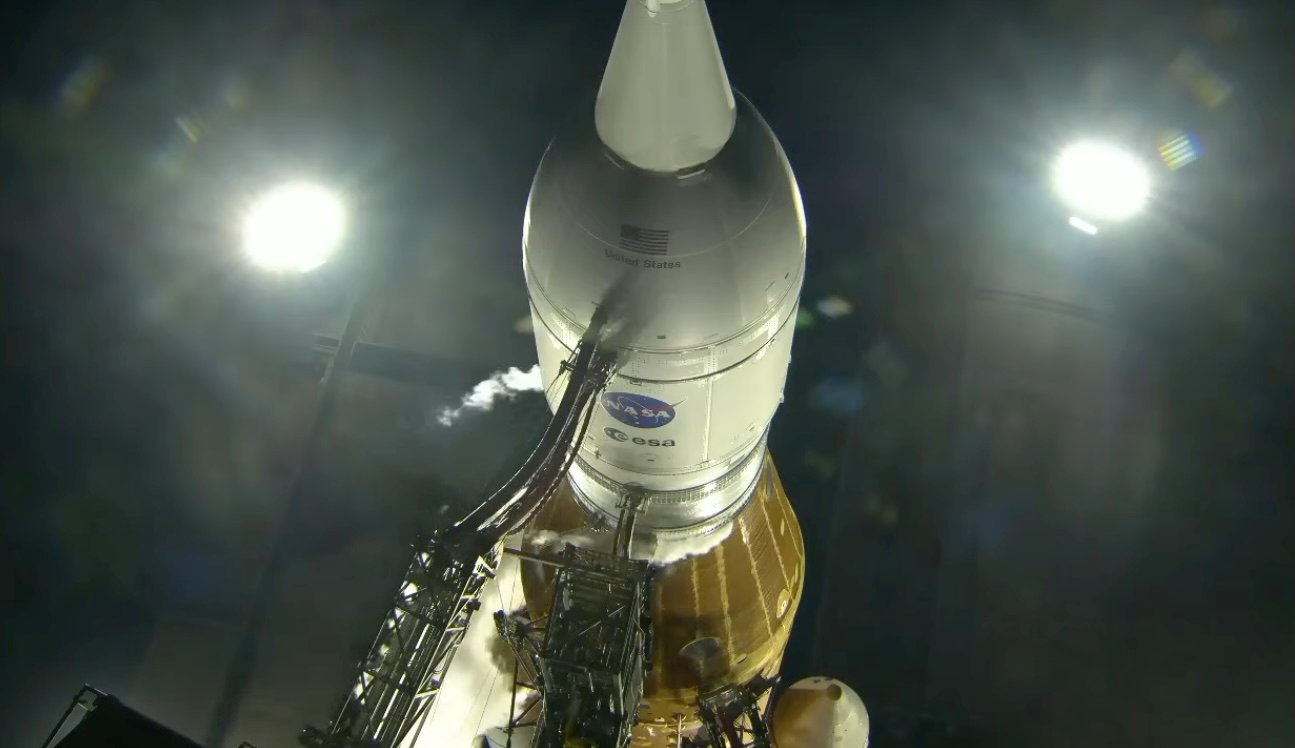 The 32-story Space Launch System (SLS) rocket surged off the launch pad from the Kennedy Space Center in Cape Canaveral at 1:47 a.m. EST (0647 GMT), to send its Orion capsule on a three-week test journey around the moon and back without astronauts aboard.