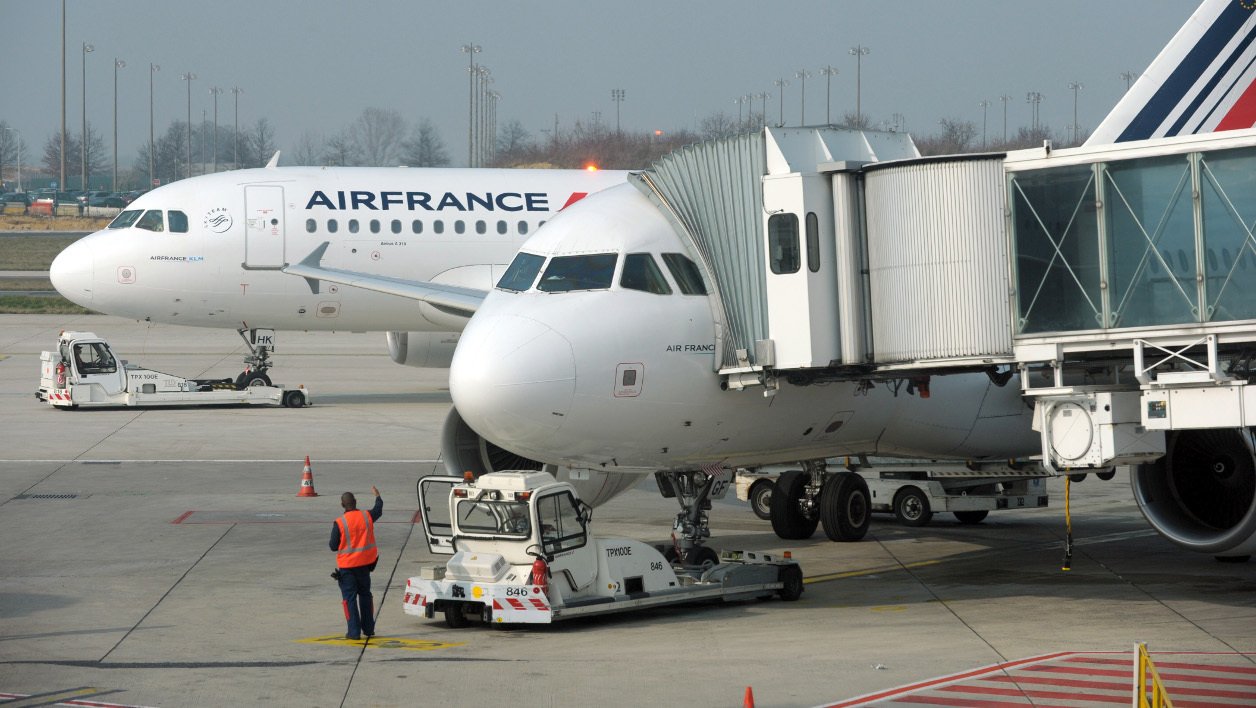 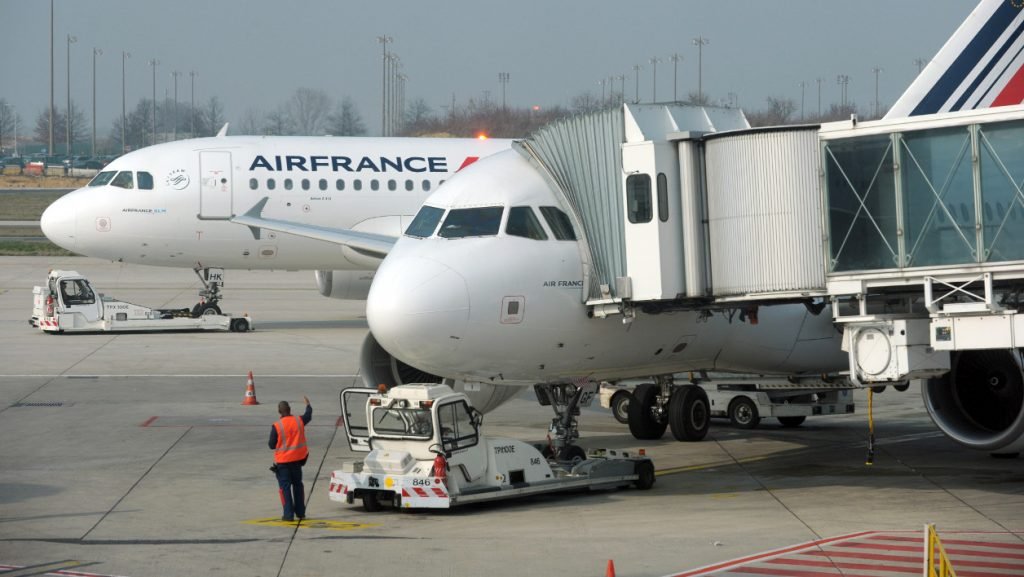 According to Le Canard Enchainé newspaper, Air France and the intelligence services are on high alert after the multiplication of incidents that could reveal the presence of many radicalized agents in the company.

Air France alerted authorities after 40 kerosene filling hatches were tagged “Allahu akbar” (God is greatest). Other anomalies were identified in recent months: several pilot detected a recurrent failure on the relay motor that controls the engines from the cockpit.

After investigation, an Air France agent was identified as a suspect. He quickly left the country and was spotted in Yemen reports the newspaper. Two other employees of the airline are suspected of having tampered several evacuation slides in their maintenance shop.

In August, an other ramp agent refused to assist a plane because the pilot was a woman.

Last November, a search helped to identify radicalized employees. Since that, 73 of licenses were withdrawn.