BREAKING TAM #JJ8065 from Madrid to Sao Paulo is declaring an emergency. Live: 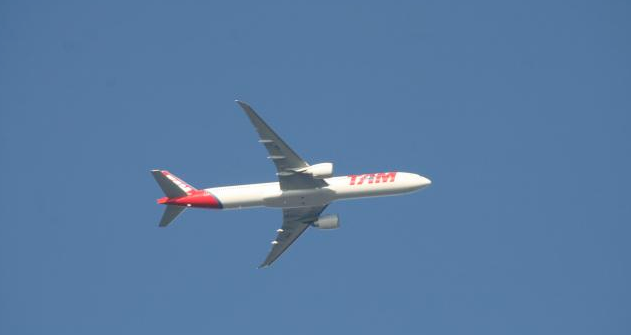 UPDATE According to Brazilian media Globo G1, TAM was notified by the Spanish authorities on alleged bomb threat on board the aircraft.