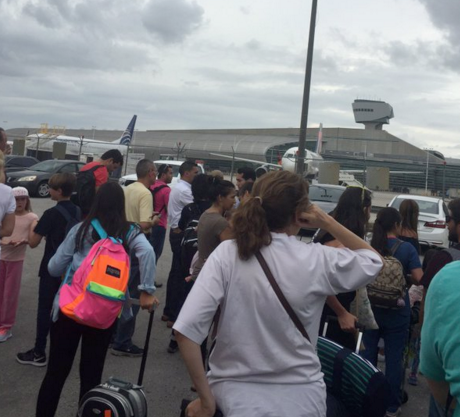 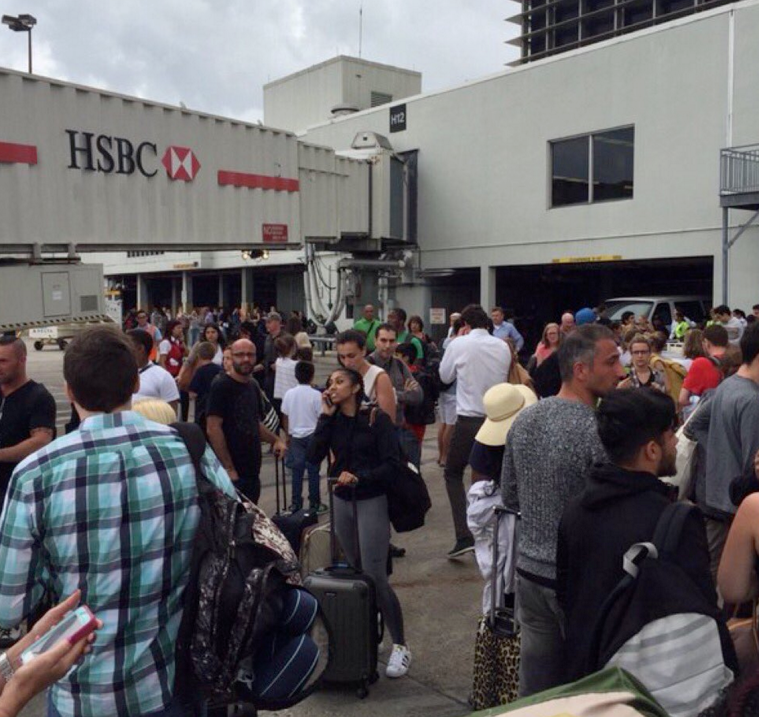 Airport officials said the they got a call about a suspicious package and are taking the proper precautions.

UPDATE: Incident all clear, operations returning to normal, but you can expect flight delay.