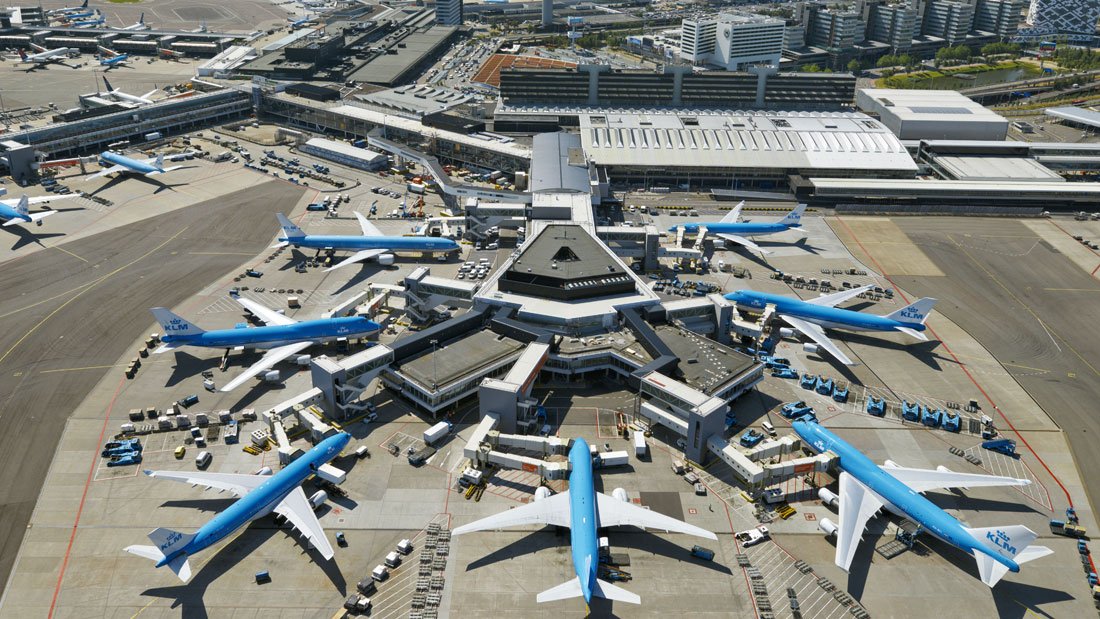 Police are investigating after the body of a man was found underneath a plane that had landed at Amsterdam airport from Nigeria.

The man is thought to have died of hypothermia after the near seven hour flight from Nigeria to the Netherlands.

The man, thought to be a stowaway, was discovered inside a wheel arch on Monday afternoon at Schiphol airport.

Dutch authorities have said they have launched an investigation into the man’s identity and the cause of death.

It is likely that he died from hypothermia due to the extreme temperatures that the plane was flying at during the six hours 45 minutes journey from Lagos to the Netherlands.

It is not uncommon for migrants to try and reach Europe by hiding on planes and especially in the wheel arches.

A spokesperson for the Royal Netherlands Marechaussee said “The man had holed up in the wheel arch of the plane. The low temperatures have presumably been fatal to him during the flight.”

If they survive the extremely dangerous journey they can then try and claim asylum.

In similar cases, a boy, 16, from Kenya hid in the landing gear of a plane flying to Maastricht Aachen airport from London, in February this year.