BREAKING The FAA has set a ground stop for flights into Atlanta due to power outage, all flights to ATL are held at departure airports 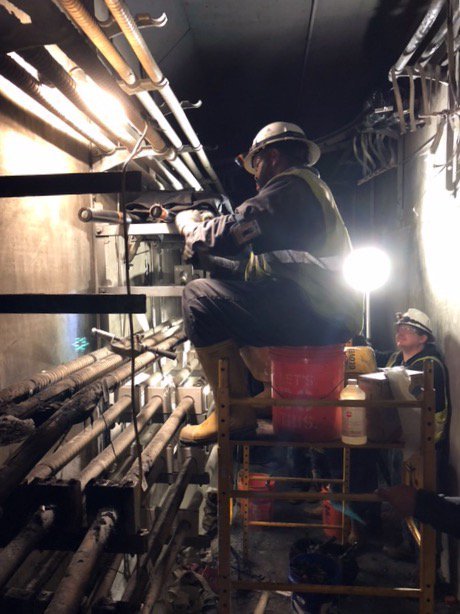 Hartsfield-Jackson International Airport in Atlanta lost power on Sunday reportedly leaving some passengers trapped in planes and inside the airport terminals.

Georgia Power sent repair teams to the scene to work on the issue, and they had been there since 1:30 p.m. ET, officials said.

As of right now. pic.twitter.com/mCMg26NCeP

Delta airlines, which is headquartered in Atlanta, said they were aware of the power outage. Flight disruptions were expected and passengers should check the status of their flight, the airliner said.