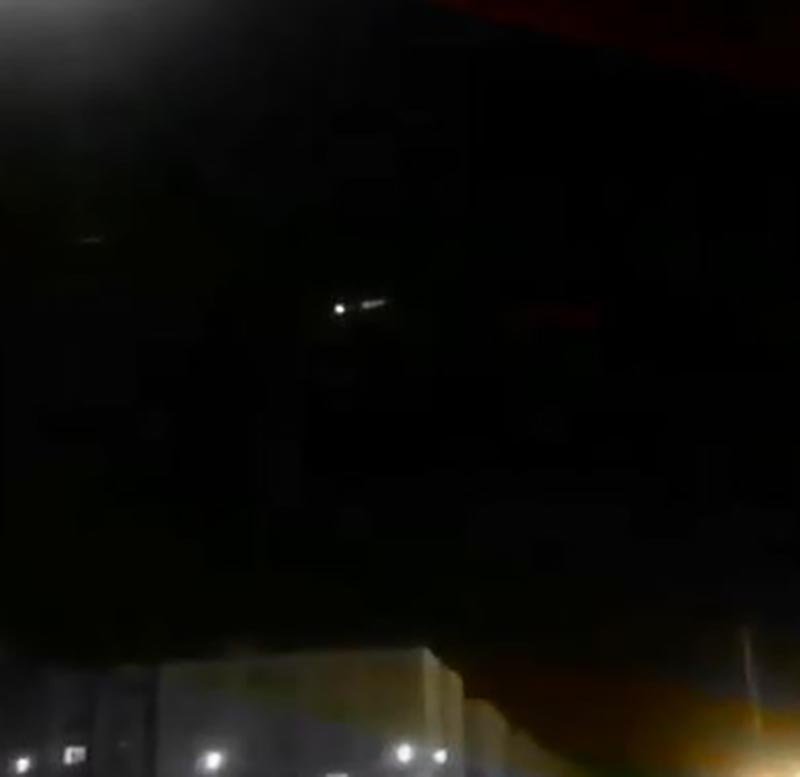 The New York Times has obtained video of the moment a Ukrainian airliner was hit minutes after takeoff from Tehran.

Video verified by The New York Times appears to show an Iranian missile hitting a plane above Parand, near Tehran’s airport, the area where a Ukrainian airliner stopped transmitting its signal before it crashed on Wednesday.

Ukraine International Boeing 737-800 #PS752 could have shot down by Iran’s anti-aircraft missile.

US intelligence picked up signals of the radar being turned on & satellite detected infrared blips of 2 missile launches, probably SA-15s, followed shortly by another infrared blip of an explosion.