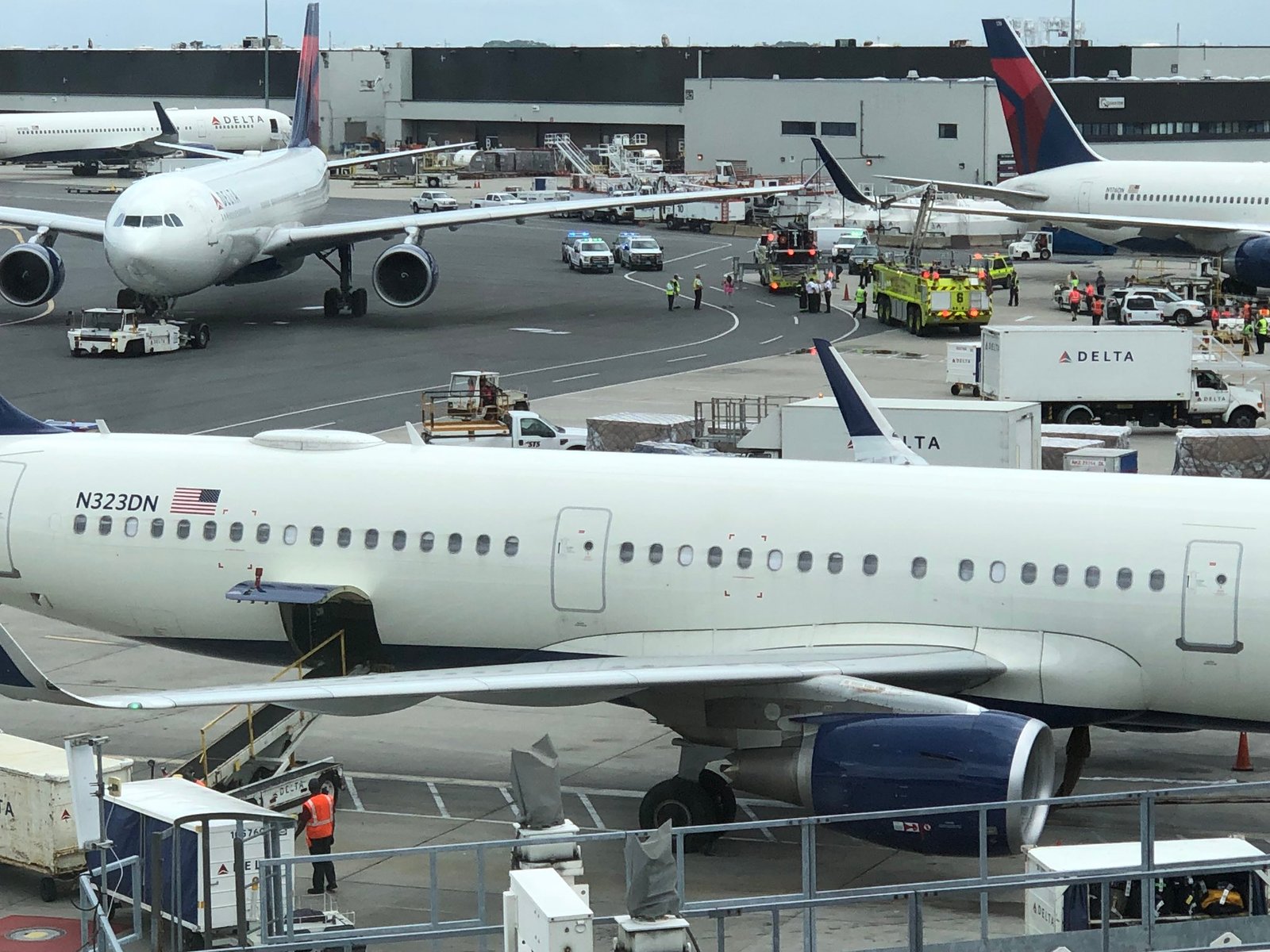 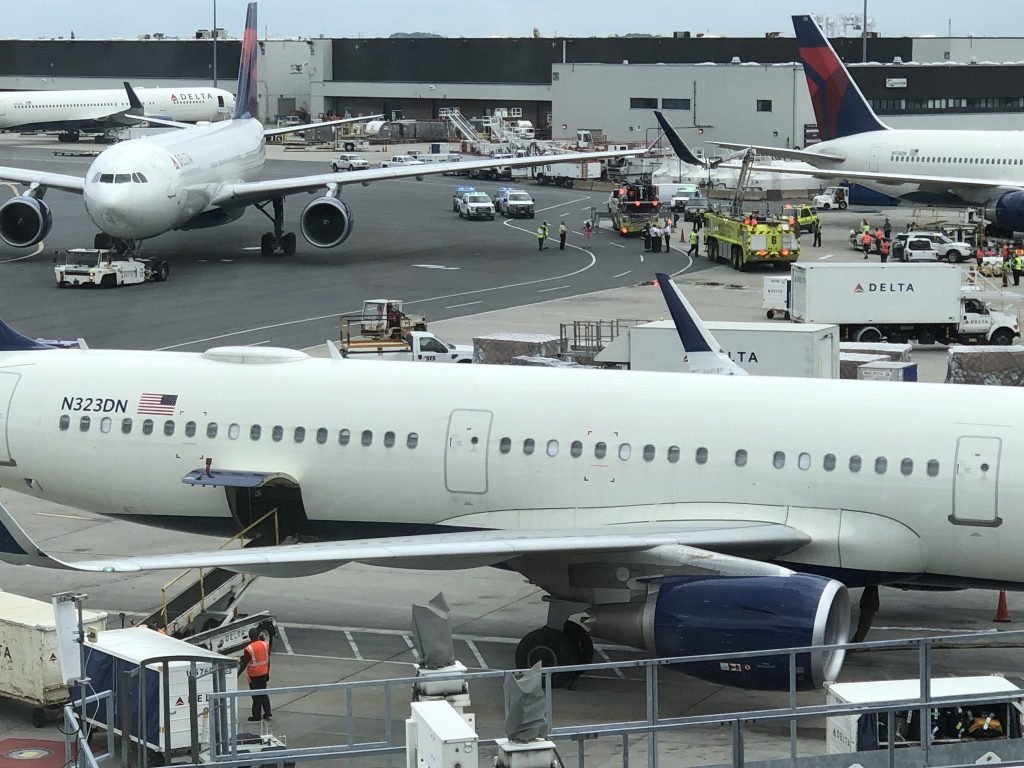 The wings of two empty planes being moved at Boston’s airport have collided. No one was on board or injured.

Officials at the Massachusetts Port Authority say the wings of two Delta planes clipped one another on the tarmac at Logan international Airport on Wednesday afternoon.

A Delta Airlines spokesman says while one empty aircraft was being repositioned its wingtip made contact with the second empty plane. Maintenance technicians are evaluating the aircraft.

Delta flight 1652 from Detroit was delayed getting to the gate as a result of the accident.