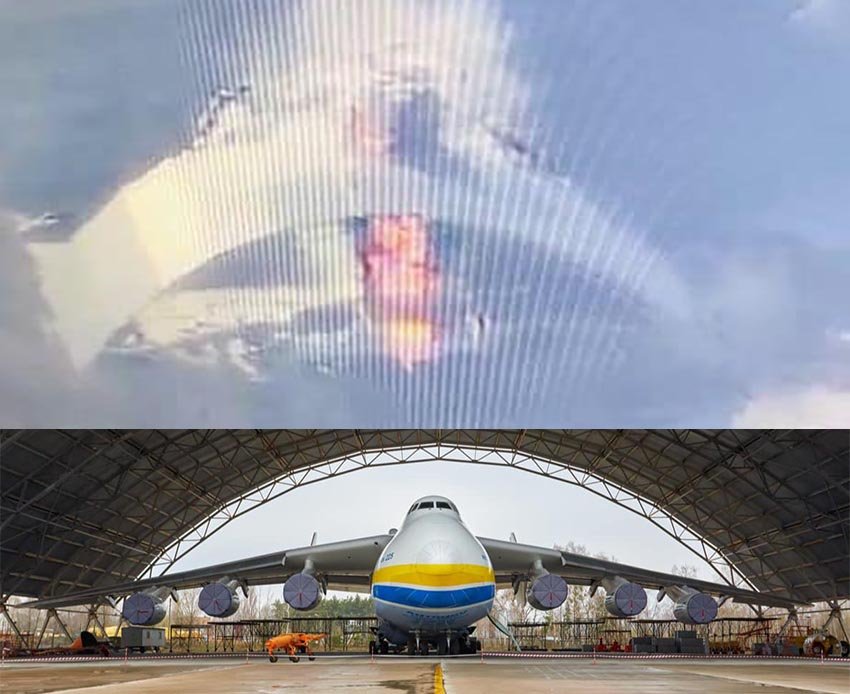 As a result of second air attack by Russian troops on the Hostomel (Gostomel) airport near #Kyiv, the world’s biggest aircraft Antonov An-225 looks to have been destroyed.

Maxar satellite image shows the damaged hangar of the Antonov An-225 Mriya. 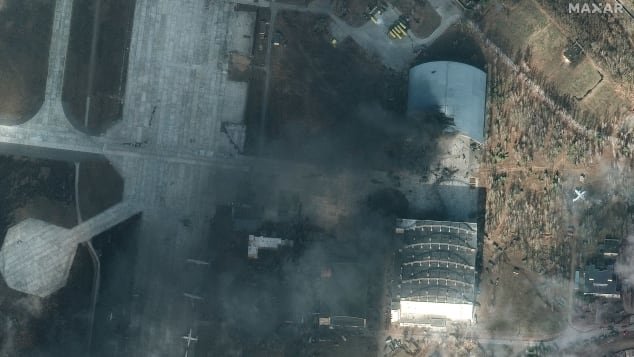 This was the world’s largest aircraft, AN-225 ‘Mriya’ (‘Dream’ in Ukrainian). Russia may have destroyed our ‘Mriya’. But they will never be able to destroy our dream of a strong, free and democratic European state. We shall prevail! pic.twitter.com/TdnBFlj3N8

Illia Ponomarenko, a journalist in Ukraine also confirmed the news.

The Antonov company said the An-225 was still intact 2 days ago, in February 25th 2022, after the first Russian attack.