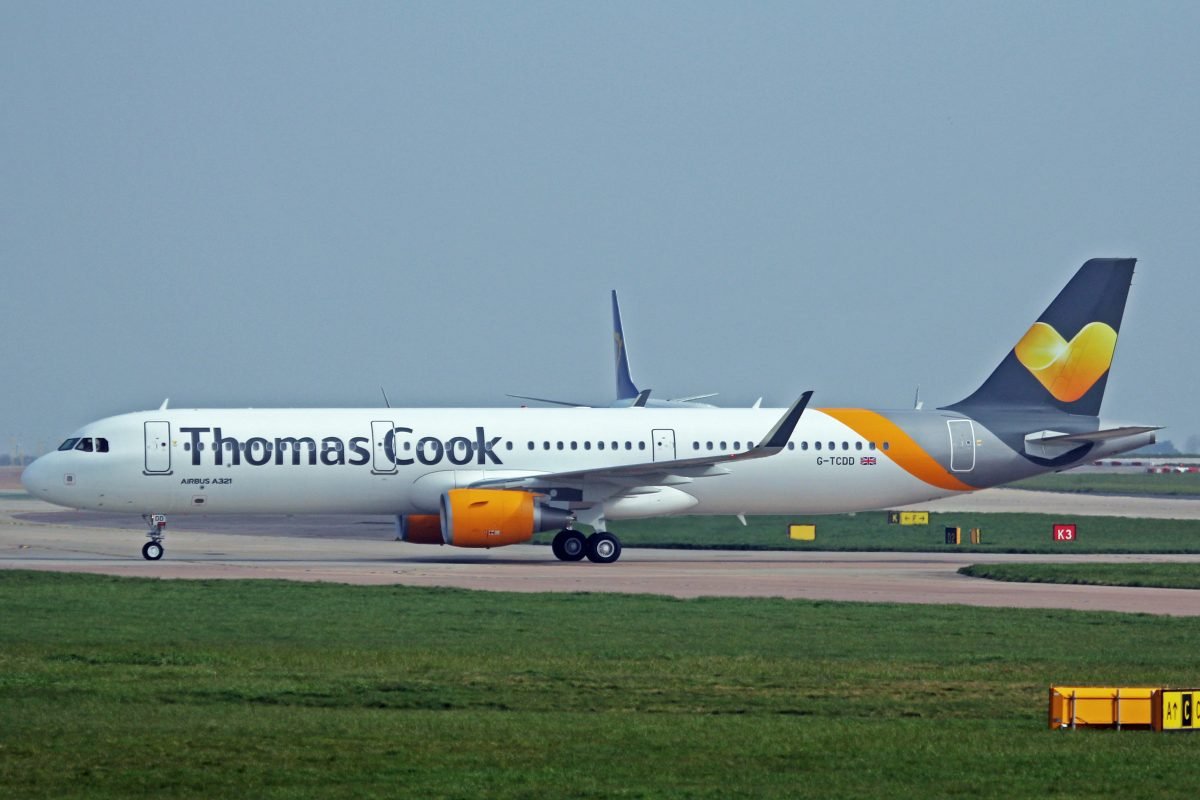 Thomas Cook’s chief executive Peter Fankhauser told reporters: “This is a statement I hoped I would never have to make: “Following a decision by the board late last night, the UK Government’s official receiver was appointed in the early hours of this morning, the 23rd of September, to take control of Thomas Cook.

The UK Civil Aviation Authority is giving go-ahead to position to UK for rescue flights which will bring stranded passengers back.

The government’s plan to repatriate 150,000 British holidaymakers. Ministers have chartered dozens of aircraft as they plan the UK’s biggest repatriation since WWII.

Last flight was #MT2643 landing at Manchester Airport from Orlando.

The group operates a fleet of 85 Airbus jets and 31 Boeing jets, or a total of 116 aircraft based across Europe, according to data from UK-based aviation consultancy IBA.