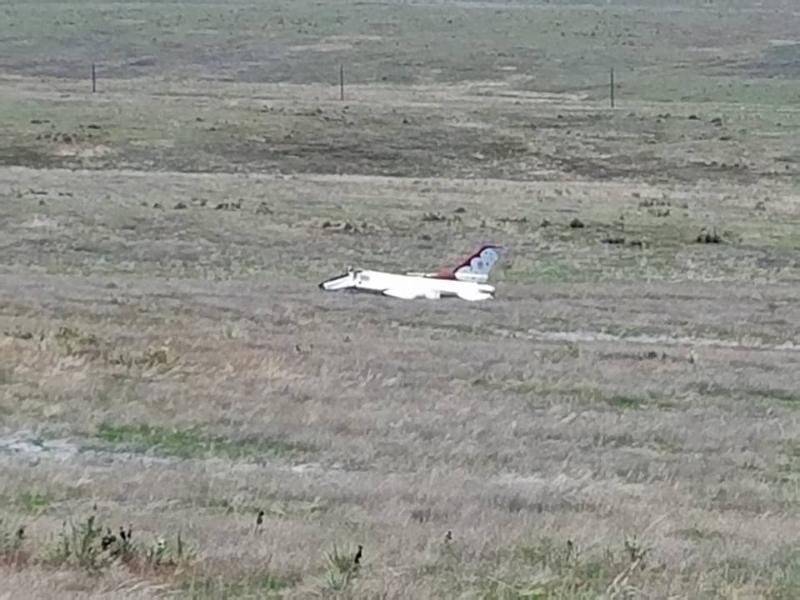 A F-16 fighter of the Air Force Thunderbirds flying team crashed south of Colorado Springs minutes after wrapping up an airshow over Air Force Academy graduation. 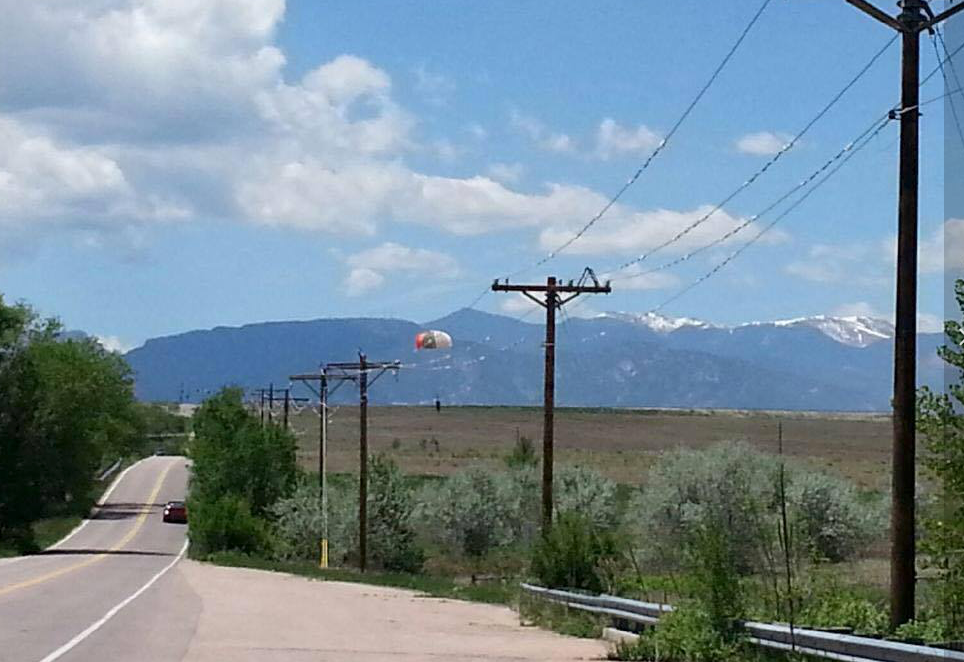 The pilot safely ejected safely about 1:15 p.m., according to the Colorado Springs Airport.

The plane crashed in a field across from the First Baptist Church in the Security/Widefield area, 7925 Fontaine Blvd.

The Colorado Springs Fire Department reportedly is evaluating the pilot.

The Air Force Academy said the plane suffered engine failure before the crash. The official cause of the failure is under investigation.