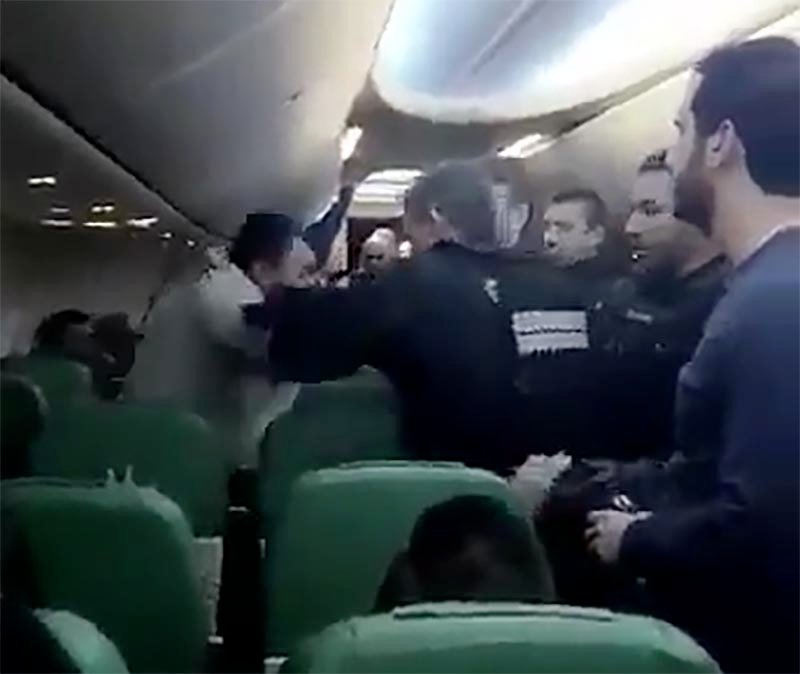 Transavia flight #TO411f rom  Paris to Tunis was forced to divert to Nice (South of France) in the afternoon of Thursday, January 24, to disembark a violent passenger.

A passenger (around 30 years old) has been violent towards the flights attendant and tried to enter the cockpit.

The Tunisian man also tried to make a prayer and shouted “allahu akbar”. 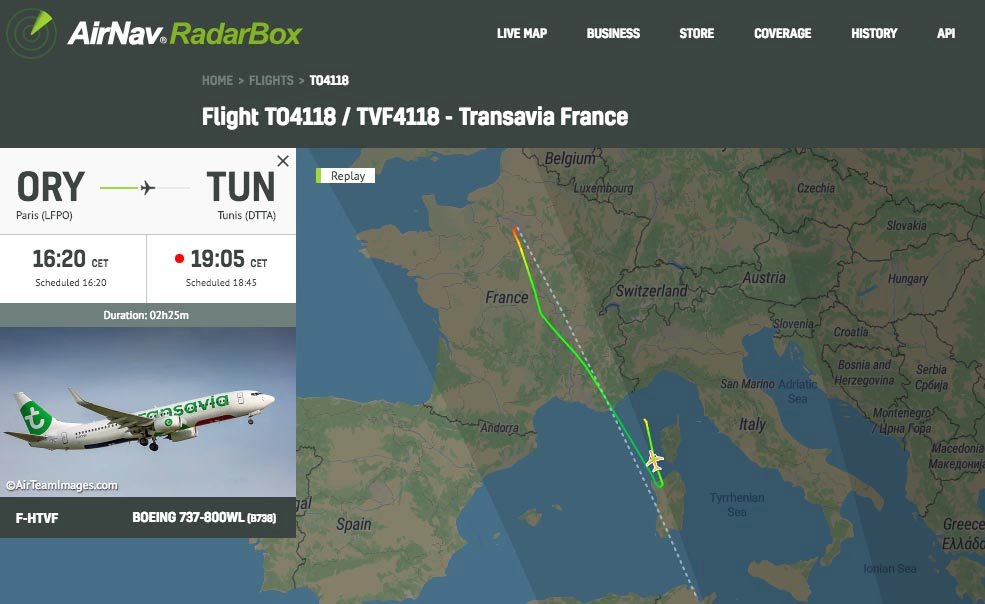 Placed in custody, he must be hospitalized in a psychiatric facility, the prosecutor said.